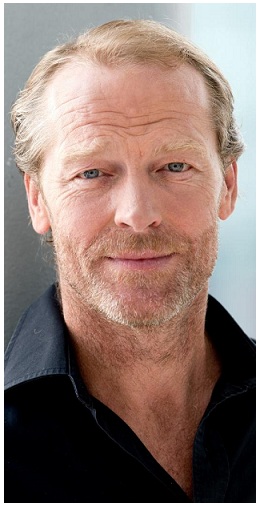 According to 'Deadline' definitely one of our most anticipated future period set adaptations MY COUSIN RACHEL has just added GOT star Iain Glen and Simon Russell Beale to the cast lead by Rachel Weisz, Sam Claflin and Holliday Grainger! NOTTING HILL's Roger Michell is directing.
PERIOD SET DRAMA
Daphne Du Maurier's dark romance revolves around Philip, a young orphan, who believes his mysterious, beautiful cousin Rachel may have been responsible for the murder of his beloved guardian Ambrose, also a cousin of theirs. As Philip plots his revenge, he finds his feelings complicated as he falls under Rachel’s beguiling spell.

JOINS 'BABY DADDY' SITCOM
Not much in today's television news except an info coming from America's favourite and most watched Wednesday sitcom BABY DADDY which will see TELENOVELA's super dashing star Jose Moreno Brooks guest starring in a number of episodes this season! He will be playing Roger, a handsome, enthusiastic though somewhat awkward paralegal who is the assistant to Riley (Chelsea Kane). Jean Luc Bilodeau, Derek Theler and Tahj Mowry star along with Kane in the FreeForm series which follows a young single father raising his baby daughter with his friends, mother and brother.


TRAILER AND POSTER FOR
'NEW ADVENTURES OF ALADDIN' 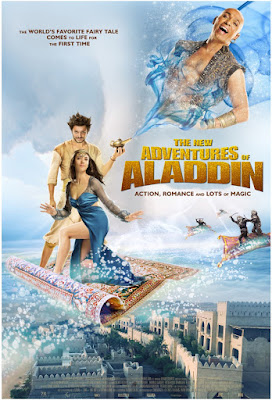 In the trailer department, here is something currently playing in cinemas around Europe and Asia, a hilarious French epic oriental comedy parody THE NEW ADVENTURES OF ALADDIN starring Kev Adams as Aladin, Jean Paul Rouve as the grand Vizier and Vanessa Guide as princess Shalia Sofia.  It follows a pair of losers working at department store who plan to rob the place after it closes. When a bunch of kids show up begging for a story, the men launch into an improvised version of Aladdin.
Posted by DEZMOND at 8:03 PM