Well, here's an interesting twist to an old tale: according to 'Hollywood Reporter' Disney has a plan of making a ROSE RED movie on Snow White's sister based on Evan Daugherty script. Although Rose Red has appeared in some other of Grimm's fairy tales, she actually wasn't connected with the Snow White. The new story is a revisionist take that transposes ROSE RED into the Snow White tale, making her a key player in the later part of the classic story. When Snow White takes a bite from the iconic poison apple and falls into her Sleeping Death, her estranged sister, Rose Red, must undertake a dangerous quest with Grumpy and the other dwarves to find a way to break the curse and bring Snow White back to life. Disney is already preparing PRINCE CHARMING movie and another GENIES spinoff from ALADDIN.


JIM PARSONS
TO BECOME A 'MAN-WITCH' 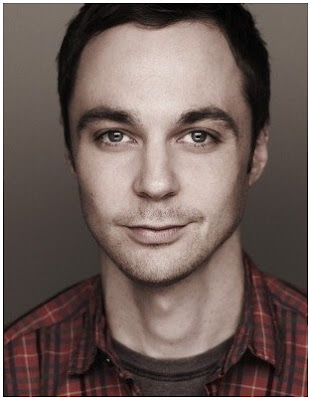 Meanwhile, 'Hollywood Reporter' also writes today that BIG BANG THEORY sitcom star Jim Parsons is about to get his first feature movie lead role! He will star in magic comedy movie MAN- WITCH for Warner Bros! The movie was supposed to be made some ten years ago, but is now again in production. The story tells of a schoolteacher (Jim Parsons) who abruptly discovers he's got witchlike powers. A coven of real witches takes him in, promptly sending him to "witch school," where he is the lone adult, surrounded by little girl witches-in-training.