'HIS DARK MATERIALS'
TO  BECOME MINI SERIES AT BBC
You might remember that about ten years ago Philip Pullman's fantasy saga HIS DARK MATERIALS was adapted into A GOLDEN COMPASS movie, but now BBC One is going to 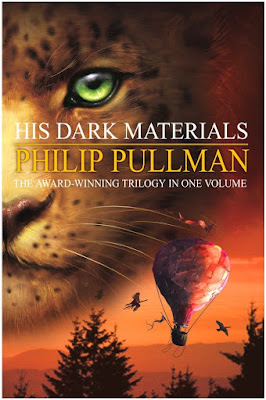 adapt as well and they've set Jack Thorne to pen it.
GOLDEN COMPASS
New Line Cinema will produce the mini series about orphan Lyra from a parallel universe, in which science, theology and magic are entwined. Her search for a kidnapped friend uncovers a sinister plot involving stolen children and turns into a quest to understand a mysterious phenomenon called Dust. She is later on joined by Will, a boy who possesses a knife that can cut windows between worlds. As Lyra learns the truth about her parents and her prophesied destiny, the two kids are caught up in a war against celestial powers that ranges across many worlds!


ALIENS ARE BACK IN NEW
'INDEPENDENCE DAY: RESURGENCE' TV TEASER 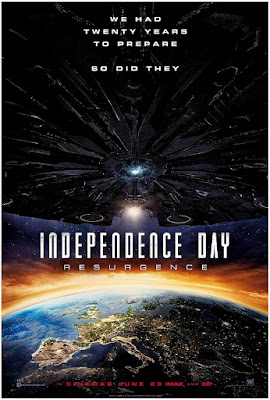 In the video department, a new TV clip has been released for the sequel INDEPENDENCE DAY: RESURGENCE  which brings back the second wave of aliens who nearly destroyed Mother Earth twenty years ago! But now, the humanity has used alien technology to develop their own new weapons. Out June 24th, exactly 20 years after the first one, the movie will see the return of Bill Pulman, Jeff Goldblum, Vivica A Fox and Brent Spinner with Liam Hemsworth and Asian beauty Angelababy leading the young cast! Will Smith is not coming back and ain't nobody needs him, right?
Posted by DEZMOND at 7:44 PM