MARK RYLANCE & SPIELBERG
TO WORK AGAIN IN 'KIDNAPPING OF EDGARDO MORTARA'
It seems that after playing Big Friendly Giant, fresh Oscar winner Mark Rylance will work with Steven Spielberg for the third time after Bridge of Spies, 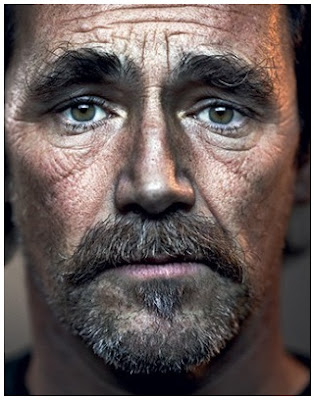 in the big screen adaptation of David Kertzer's KIDNAP- PING OF EDGARDO MOR- TARA. He will be Pope Pius IX in the movie which recounts the story of a young Jewish boy in Bologna, Italy in 1858 who, having been secretly baptised, is forcibly taken from his family to be raised as a Christian. His parents’ struggle to free their son becomes part of a larger political battle that pits the Papacy against forces of democracy and Italian unification.


'THE FAMILY FANG' TRAILER
JASON BATEMAN & NICOLE KIDMAN
In the trailer department, check out the first one for Jason Bateman's and Nicole Kidman's THE FAMILY FANG  in which they play Baxter 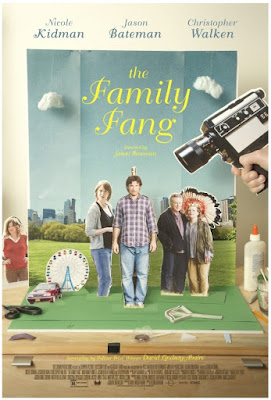 and Annie, who are scarred from an unconventional upbringing but return to their family home after an unlikely accident.
When their parents (Christopher Walken and Maryann Plunkett) — performance artists famous for elaborate public hoaxes — suddenly go missing under troubling circumstances, Baxter and Annie investigate. Unsure whether it’s foul play or just another elaborate ruse, nothing can prepare them for what they discover. The movie is out next month.

'A MONSTER CALLS' TRAILER
WITH LIAM NEESON, FELICITY JONES AND SIGOURNEY WEAVER
You can also check out an atmospheric new trailer for the movie adaptation of Patrick Ness' A MONSTER CALLS with deeply unsettling voice from Liam Neeson in which young Lewis MacDougall is a boy who attempts to deal with his mother’s (Felicity 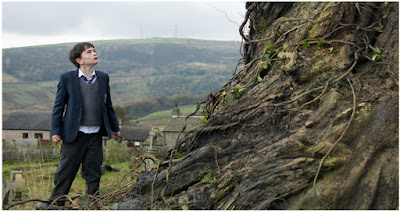 Jones) illness and the bullying of his classmates by escaping into a fantastical world of monsters and fairy tales that explore courage, loss, and faith! Out October it also stars Sigourney Weaver.
Posted by DEZMOND at 7:53 PM