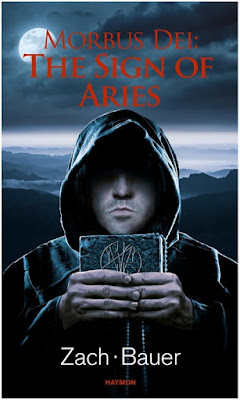 (known as writers of NORTHMEN A VIKING SAGA) will be turned into an English language TV series over in Germany by ZDF.
In the books, translated into English in 2015, the story focuses on Johann and Elisabeth, who are threatened by a strange disease which endangers the whole of the Habsburg Empire at the beginning of the 18th century. In a fight for their love, they head from remote, snowy villages in the Alps through secret abbeys all the way to Inquisition run Vienna and the War of the Spanish Succession. 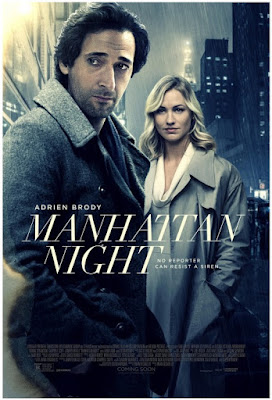 Wren (Adrien Brody), a New York City tabloid writer with an appetite for scandal. On the beat he sells murder, tragedy and anything that passes for the truth. At home he is a model family man, devoted to his loving wife (Jennifer Beals). But when a seductive stranger (Yvonne Strahovski) asks him to dig into the unsolved murder of her filmmaker husband Simon (Campbell Scott), he can't resist. In this modern version of a classic film noir, we follow Porter as he is drawn into a very nasty case of sexual obsession and blackmail - one that threatens his job, his marriage, and his life. And a happy 43rd Birthday to Adrien Brody today!
Posted by DEZMOND at 7:51 PM