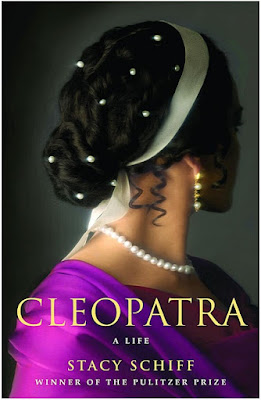 Many years ago I reported that Sony is preparing a big screen adaptation of Stacy Schiff's book CLEOPATRA: A LIFE with Angelina Jolie playing the lead role and now 'Deadline' reports that the project isn't dead and that David Scarpa has been brought to rewrite the script. At some point James Cameron was supposed to direct the story which will, unlike some other more glamorous projects, focus on the truth about Cleopatra as a leader and not just a sex symbol, since she was a mother, leader and an intellect who spoke five languages and whose upbringing also reflected her relationship with Rome. 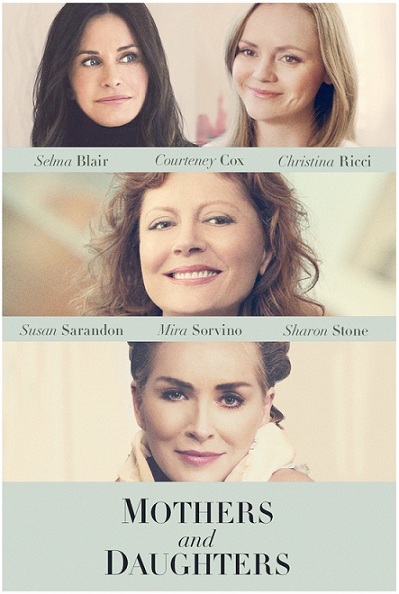