'DOCTOR STRANGE' TRAILER
UNLEASHES SOME COSMIC MAGIC
As I promised you yesterday the first trailer for upcoming super hero adventure DOCTOR STRANGE has been released earlier today by Marvel! Filmed on a number of exotic locations 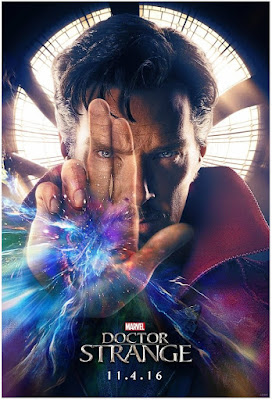 around the world, the movie toplined by Benedict Cumberbatch will spell its way into cinemas November 4th in USA and late October in Europe!


SORCERER SUPREME
Revealing some new parts of Marvel's Universe that we haven't seen before on film, DOCTOR STRANGE tells the story of Stephen Strange (Benedict Cumberbatch), an acclaimed neurosurgeon who uncovers the hidden world of magic and alternate dimensions after a near fatal car accident that left his hands crippled. He then learns the art of sorcery, learning how to tap the innate 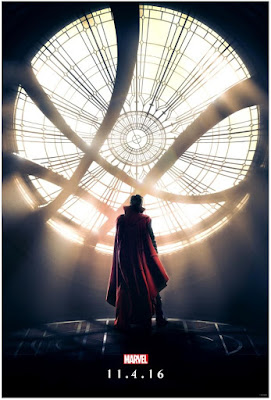 mystic powers of both himself and the world around him. Returning to New York, Strange becomes the new Sorcerer Supreme, protector of Earth from magical threats. 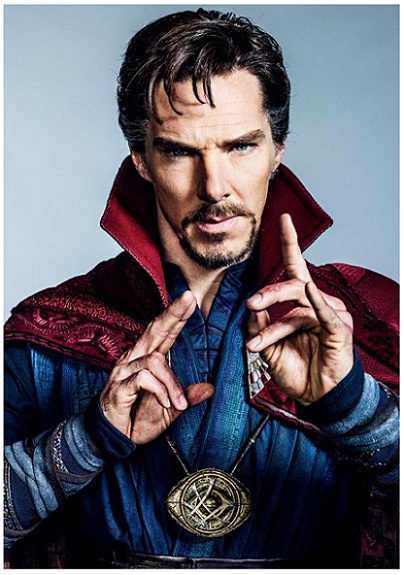 Stuhlbarg as rival scientist Nicodemus West, Amy Landecker, Scott Adkins and Mads Mikkelsen probably as the lead villain a rival magician with his own sect.
Posted by DEZMOND at 7:47 PM