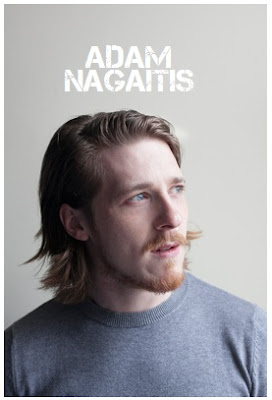 Here are some great news for all my ladies! BBC is preparing a TV movie on famous Bronte sisters with HAPPY VALLEY creator Sally Wainwright on the helm. TO WALK INVISIBLE will circle around the whole Brontë family. Jonathan Pryce will play family patriarch Rev. Patrick Brontë. WAR AND PEACE Chloe Pirrie will be Emily Brontë, the author of glorious Wuthering Heights while her sister Charlotte, who wrote Jane Eyre, will be played by Finn Atkins. LAST KINGDOM and VILLAGE's Charlie Murphy will be their youngest sister Anne, who wrote Agnes 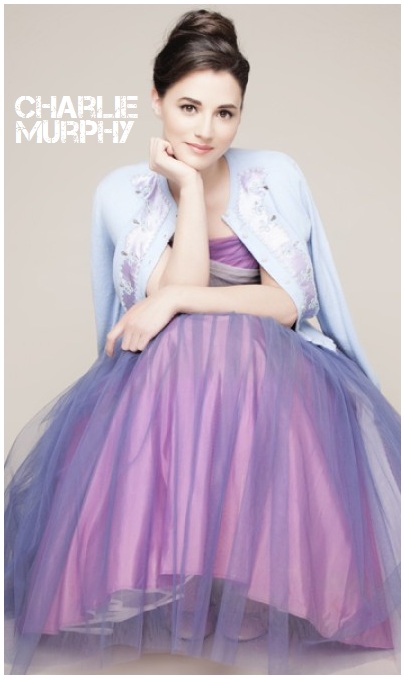 Grey and The Tenant of Wildfell Hall. Their brother Branwell, whose destructive behaviour threatens to tear the family apart, will be played by BANISHED Adam Nagaitis. 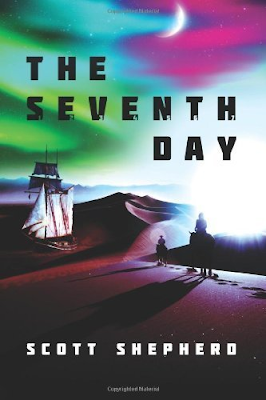 In other TV news, 'Deadline' reports that Mexican Televisa is venturing into English language series with an apocalyptic one. They will turn Scott Shepherd's sf novel THE SEVENTH DAY into a ten episode series.
Set seven years after the Strangers decimated the planet it follows Joad – who is half way around the world and one of the few left unharmed when most of humanity is obliterated – on his dangerous trek home to Nemo in the hope his wife waits for him. The journey with companions he reluctantly gains along the way takes them through a landscape equally beautiful and haunting, mysterious and magical.