'TALE OF TALES' TRAILER
SALMA HAYEK & VINCENT CASSEL
I wrote about this one a couple of times in previous two years, but now it is finally and officially heading to US cinemas and we have first official 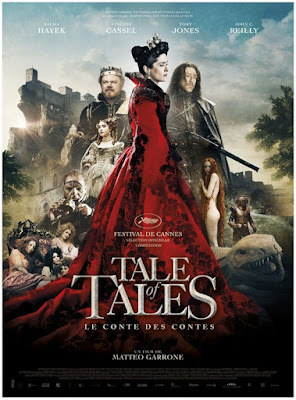 US trailer too for TALE OF TALES, deeply unusual epic fantasy drama with a mix of horror and romance as well! Out in UK this July and USA at the end of April, the film serves as Matteo Garrone's English language debut and  interweaves three separate story strands bookended by brief bits in which Italians Alba Rohrwacher and Massimo Ceccherini play a street circus family. In one tale Salma Hayek  plays a jealous queen of Longtrellis who forfeits her 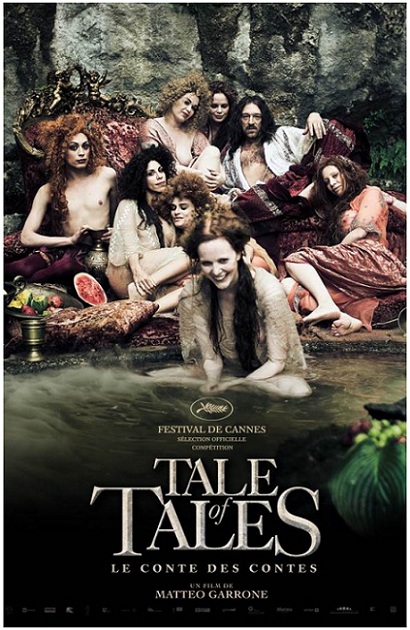 GO TO BATTLE ON HORSES
Since I know you're excited about next year's stand alone WONDER WOMAN movie, especially after Gal Gadot's successful debut in SUPERMAN VS BATMAN here are some set photos published today at 'Daily Mail' arriving from Italy where the scenes of WONDER WOMAN in her mythical homeland of Themyscira are being shot.

THREE SETTINGS
The photos show her Amazonians ridding through the beach on their horses, and also some scenes of Diana of Themyscira saving Chris Pine's WW1 soldier Steve Trevor from the sea. As you know Connie Nielsen will be 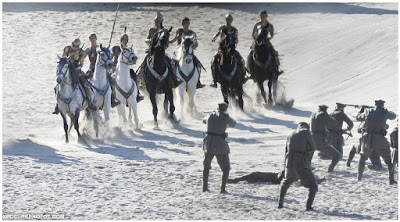 Amazonian Queen Hippolyta, a revolutionary leader, who struggles to shelter her only daughter from the outside world. Robin Wright is 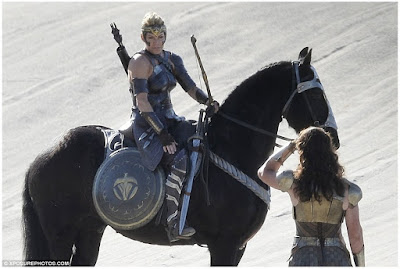 Antiope, who trains Wonder Woman to fight preparing her to deal with that world. Lisa Loven Kongsli is Antiope's lieutenant, Menalippe! The 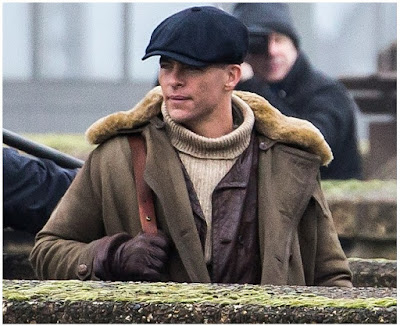 movie will have three settings with the second part of the movie set in War World One London, and the third part in modern days.