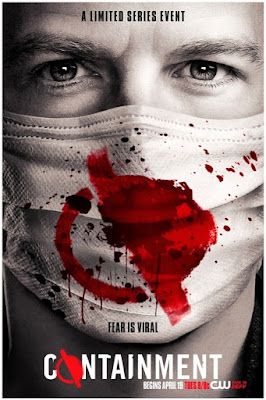 I won't be the first one to inform you, but you sure do know the apocalypse is approaching what with all these presidential elections around the world etc, so we better be prepared, right? And what better way to do that than stealing survival knowledge from apocalyptic shows! If you're a fan of those, Spring 2016 will be good to you. Not only that FEAR THE WALKING DEAD starts next Sunday at AMC and that THE 100 is well on at CW, but CW also starts airing their new sf series CONTAINMENT Tuesday April 19th, 13 episode English language version of Belgian series CORDON! 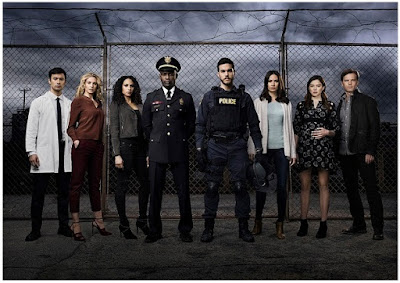 FEAR IS VIRAL
When a mysterious and deadly epidemic breaks out in Atlanta, a vast urban quarantine is quickly enforced, forcing those stuck on the inside to fight for their lives while local and federal officials desperately search 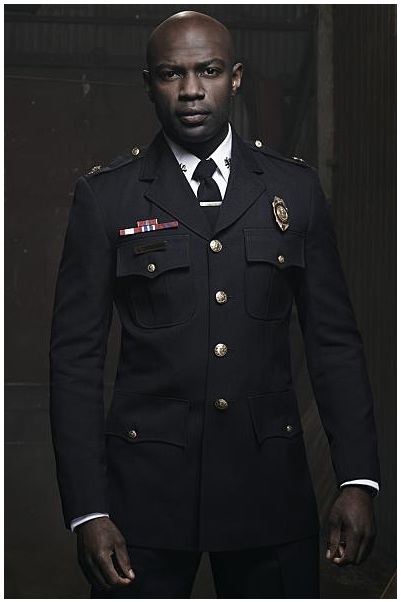 for a cure. Trying to keep the peace on the streets is police officer Lex Carnahan (David Gyasi), who has quickly risen through the ranks of the Atlanta PD. But Lex’s job becomes even harder when he learns that 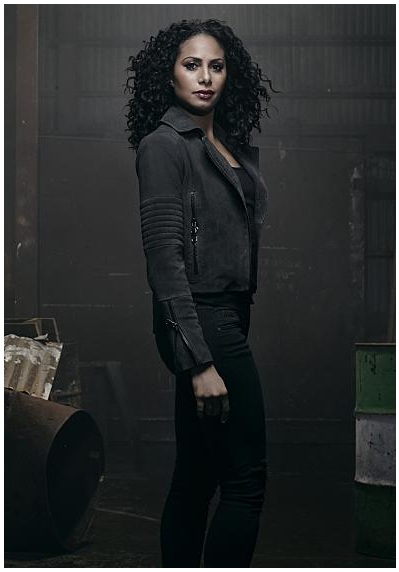 his longtime girlfriend, Jana (Christina Moses), and his best friend and fellow officer Jake (Chris Wood), are trapped within the cordoned 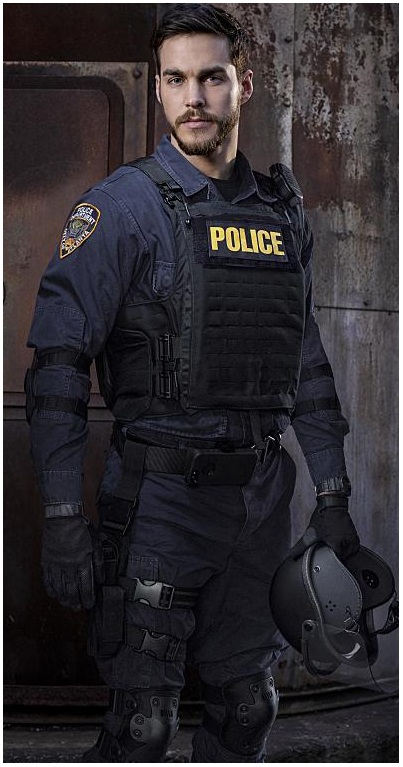 area. Also quarantined in viral ground zero is 17 year-old Teresa (Hanna Mangan Lawrence), who is eight months pregnant and now separated from her boyfriend on the other side; Katie Frank (Kristen 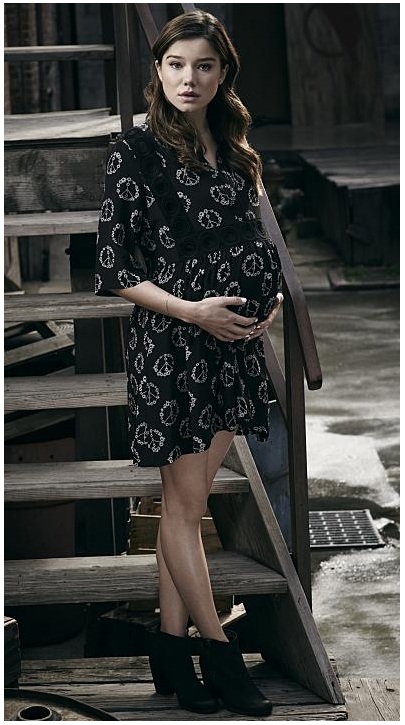 Gutoskie), an elementary school teacher now placed on lockdown with her entire class, including her young son; and CDC researcher Dr. Victor Cannerts (George Young), the doctor who initially made the 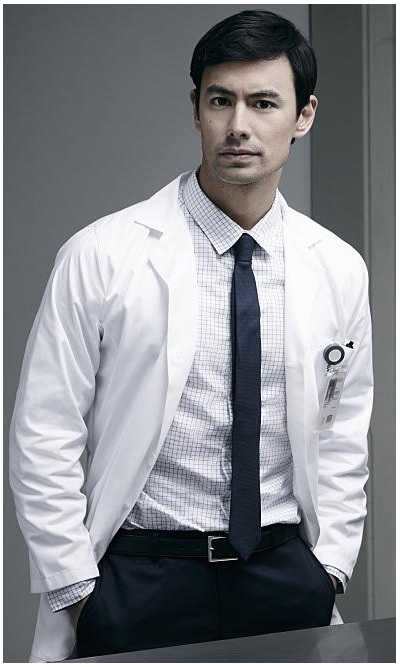 controversial call to quarantine the area and is now racing to find a cure for the virus. On the outside, Dr. Sabine Lommers (Claudia Black) is leading the government efforts to contain the outbreak, and 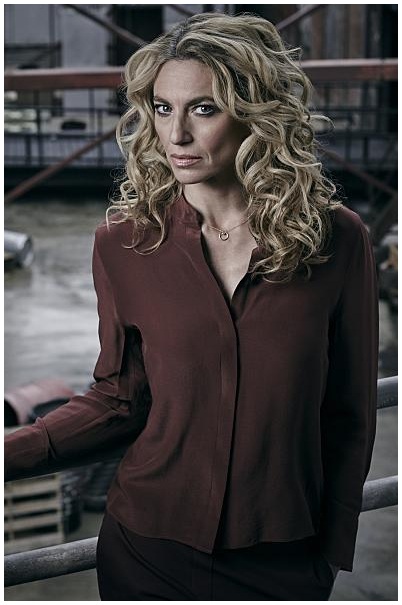 has asked for Lex’s help in enforcing the cordon – which grows increasingly difficult as the public trust deteriorates. And the public has reason to be wary, as journalist Leo (Trevor St John) begins 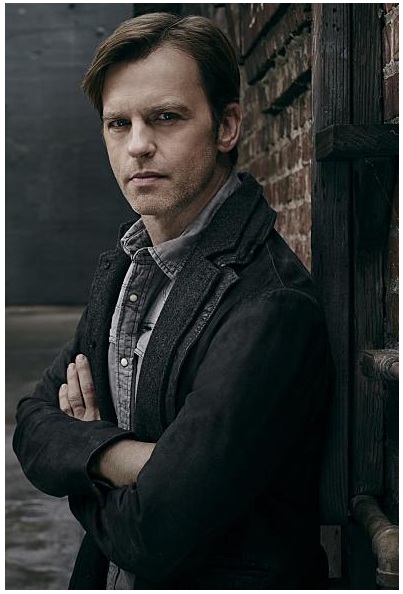 unravelling a conspiracy, finding that something doesn’t add up in the official story being told. Torn apart from their loved ones, the survivors trapped within the cordon are fighting against not only fatal infection, 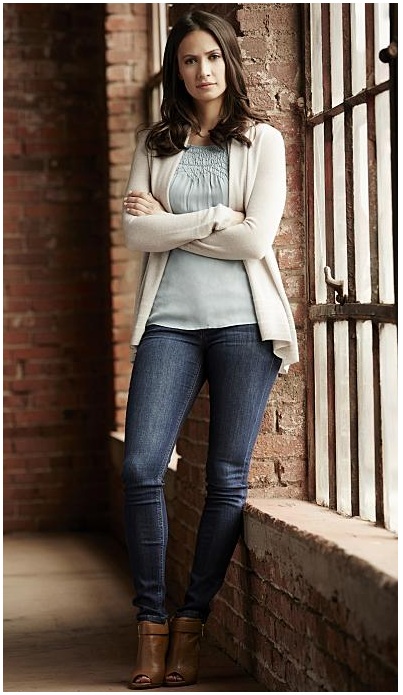 but also isolation, fear, and the disintegration of society around them. But as they begin to gain each other’s trust, hope remains, and on either side of the cordon unlikely heroes will rise.