IS NEW LARA CROFT!
I remember back years ago when we first started writing about her and now she is probably the quickest rising female Hollywood star with an Oscar in her hand. So what is next for Alicia Vikander after so many amazing dramatic roles? Well, Warner Bros. and MGM have revealed officially today that she is their new lead star for LARA CROFT: TOMB RAIDER reboot! As Hollywood Reporter writes, the new movie will show the famous adventurer in a much younger stage of her life, showing her origin story! Later this year we will first watch her beside her boo Michael Fassbender in THE LIGHT BETWEEN OCEANS. 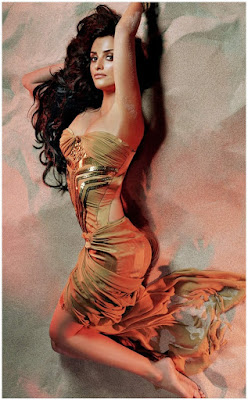 Since we're femalecentric today, another lovely lady from Hollywood, Penelope Cruz has been cast in the lead role in LAYOVER, the big screen adaptation of Lisa Zeidner book! The book revolves around Claire Newbold, a successful travelling saleswoman who decides to go on the lam from her life. She develops elaborate scams for sneaking into hotel rooms, alone or with a guest, and a passion for swimming in their pools. A master of reinvention, she is fierce, funny and falling apart, and the story follows the atypical heroine as she goes off the deep end, and has to find her way back to shore.


'TULIP FEVER' TRAILER WITH
ALICIA VIKANDER, JUDI DENCH, CHRISTOPH WALTZ, DANE DEHAAN
And speaking of Alicia Vikander we finally get the first trailer for her period set movie  TULIP FEVER in which she plays a married woman who begins a passionate affair with the artist (Dane DeHaan) 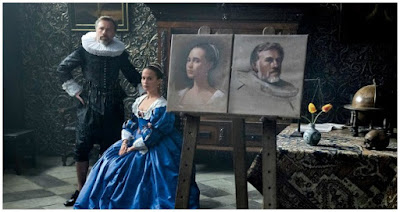 hired to paint her portrait. The two invest in the risky tulip market of the 17th century Netherlands, in hopes to build a future together. An