SPOTLIGHT ON BBC'S AGATHA CHRISTIE 'AND THEN THERE WERE NONE' MINI SERIES WITH AIDAN TURNER, DOUGLAS BOOTH, SAM NEILL, MIRANDA RICHARDSON, CHARLES DANCE 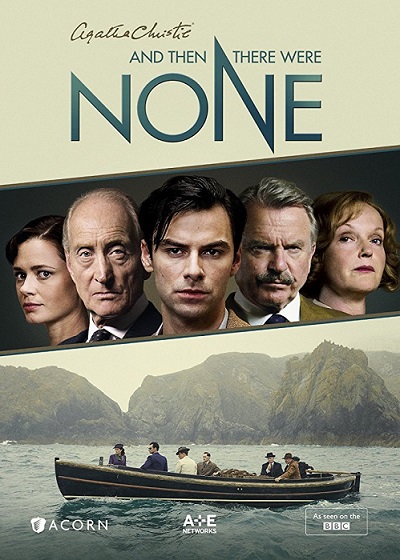 'AND THEN THERE WERE NONE'
AGATHA CHRISTIE MINI SERIES 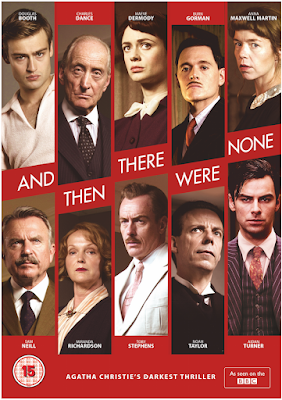 If you live over in UK or have BBC One, your festive nights these holidays will certainly be warmer thanks to the brand new small screen adaptation of Agatha Christie's AND THEN THERE WERE NONE which will air at BBC in three episodes on December 26th, 27th and 28th! DVD will be available already in January, while the series will also air in the United States at A+E! The adaptation of the best selling crime novel of all times, set in the 1930's, is a part of celebration of Christie's 125th anniversary! 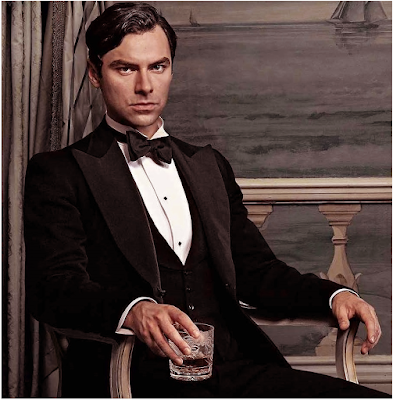 anxious servants. Ten strangers, drawn away from their normal lives to an isolated rock off the Devon coast. But as the mismatched group waits for the arrival of the hosts – the improbably named Mr and Mrs U.N. 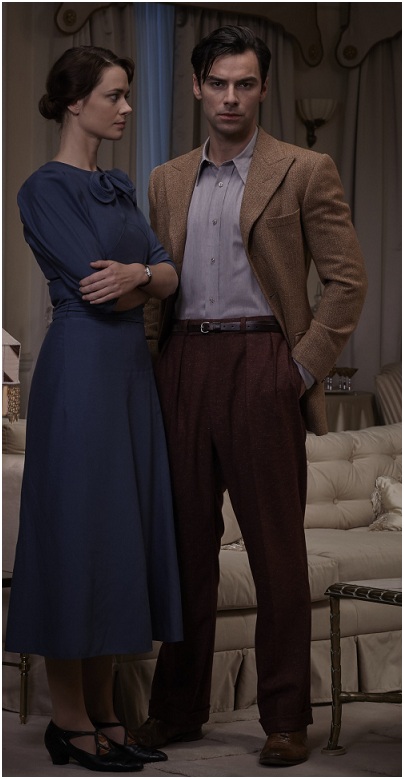 Owen – the weather sours and they find themselves cut off from civilisation. Very soon, the guests, each struggling with their conscience, will start to die – one by one, according to the rules of the nursery 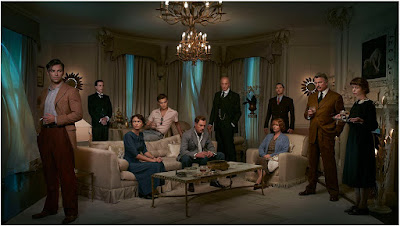 rhyme ‘Ten Little Soldier Boys’ - a rhyme that hangs in every room of the house and ends with the most terrifying words of all: "…and then there were none." 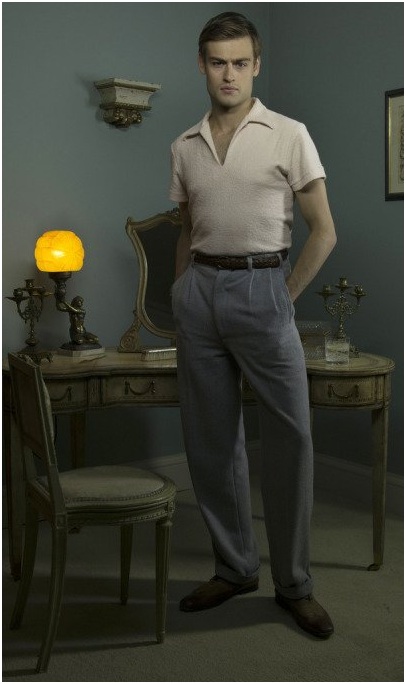