'JERICHO' EPIC TV SERIES
TODAY'S WILDERNESS, TOMORROW'S FUTURE
We continue reminding you of all the epic series beginning around New Years, starting today with ITV's JERICHO which will air in January starring Jessica Raine and Hans Matheson. Set in the 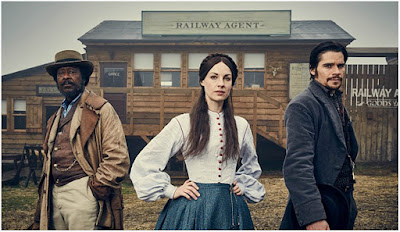 Yorkshire Dales in the 1870s, the 8 part drama focuses upon the shanty town of Jericho, home to a community that will live, thrive and die in the shadow of the viaduct they’ve been brought together to build. 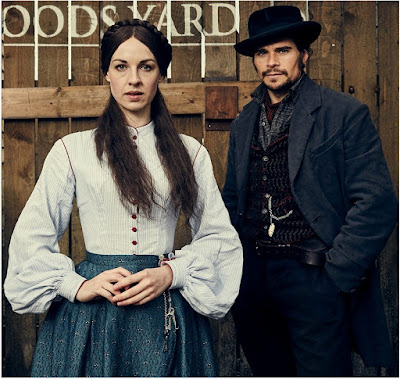 Rough, rustic and remote with a carnival atmosphere, Jericho is a community of pioneers, settlers and outcasts, people with secrets to hide and those looking to start again. 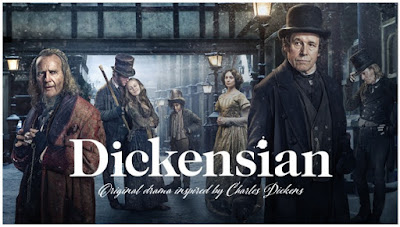 The enchanting 20 part drama will be set within the fictional realms of Charles Dickens' critically acclaimed novels, bringing together some 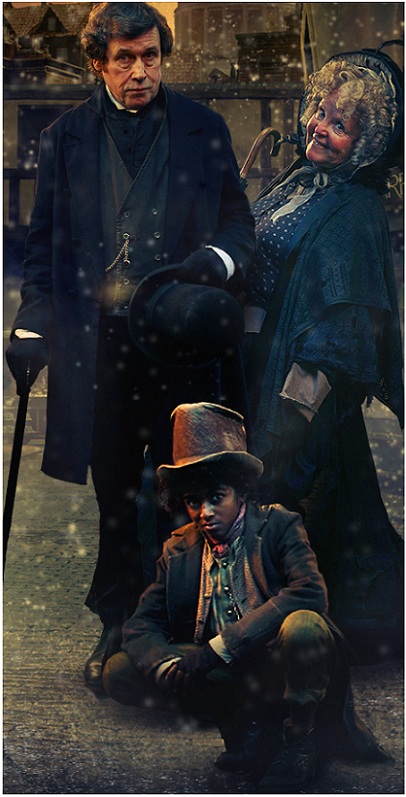 of his most iconic characters as their lives intertwine in 19th century London. Stephen Rea as Inspector Bucket, Tom Weston Jones as

Meriwether Compeyson, Pauline Collins as Mrs Gamp, Ned Dennehy as Scrooge, Anton Lesser as Fagin, Caroline Quentin as Mrs Bumble, are all set to star!
Posted by DEZMOND at 1:30 PM