IN TV'S 'DIRTY DANCING'  REMAKE
In TV news, ABC has found their Baby for the brand new small screen remake of famous dance movie DIRTY DANCING which they will produce in the form of a three hour mini series. Abigail Breslin will take on Jennifer Grey's original role! As 'Deadline' reports, like the original, the new DIRTY DANCING centres on Baby, an innocent young woman in the early 1960’s who vacations with her affluent parents and siblings in the Catskill Mountains and falls for the resort’s working-class dance instructor. 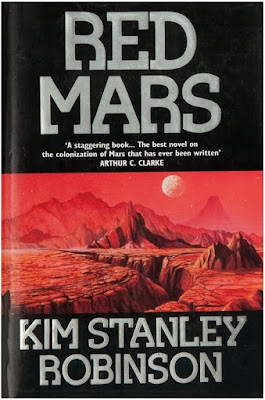 ordered the ten episode sf series based on cult sf novels RED MARS by Kim Stanley Robinson that will air in January 2017 describing the colonization and terra forming of Mars into a place where humans can live sustainably! With rigorous attention to scientific detail, based on at-the-time current science and speculative science, the three novels had the large cast of widely different and richly detailed characters followed over the course of decades and centuries, as well as the somewhat utopian social and political ideals the novels explore. 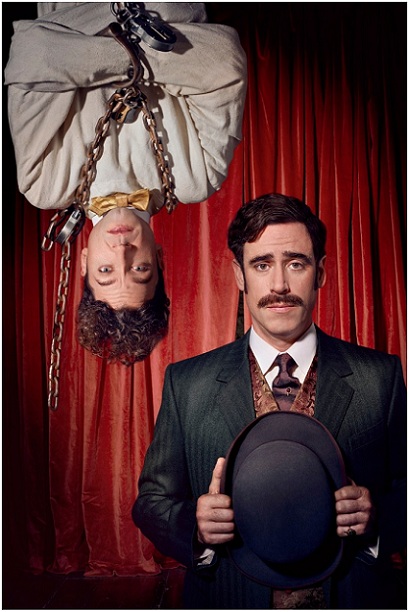 the turn of the 20th century, the ten part TV drama will explore the duo's friendship and how they, the creator of Sherlock Holmes and one 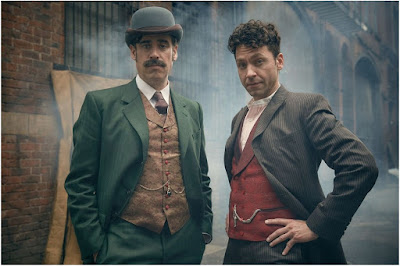 of world's most famous illusionists,  worked with New Scotland Yard on unsolved crimes. The series will air sometime next year inspired by their real life friendship!
Posted by DEZMOND at 1:30 PM