Earlier this year I informed you that our fave Australian hunk Sam Worthington has taken the lead role in sf movie THE TITAN and now he is joined by Taylor Schilling! The movie, which will also have Tom Wilkinson and Sofia Boutella in the cast, is set in a not too distant future, following the journey of a military family that is relocated to take part in a groundbreaking experiment of man’s genetic evolution into space. Before doing three new AVATARs, Sam Worthington will also play the lead role in the movie adaptation of the famous novel THE SHACK next to Olivia Spencer as God and famous Native American actor Graham Greene. 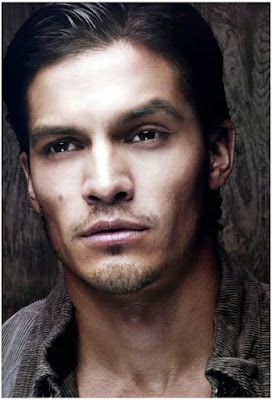 another music series! With the working title STAR, it already has Nicholas Gonzales, Queen Latifah and Benjamin Bratt in the cast! The story follows three young women (Jude Demorest, Ryan Destiny, Brittany O’Grady) who form a girl group with hope of making it big in the music industry, and the choices they face along the way. Nicholas Gonzales will play an abusive foster father of one of them, Benjamin Bratt will be a talent manager who believes in their success, while Queen Latifah will be beauty salon owner who is also their surrogate mother. 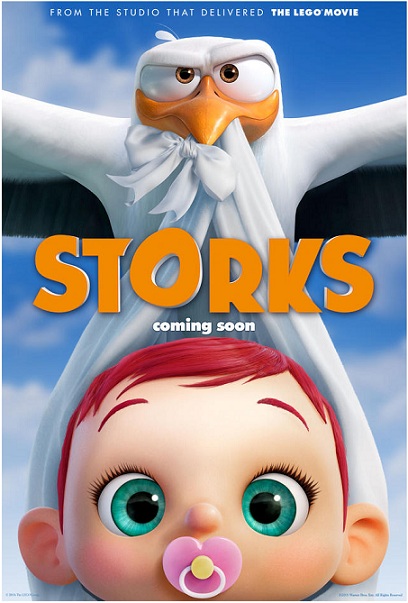 or at least they used to. Now they deliver packages for global internet giant! But the plot of the film might bring them back to their ancestral purpose. Kelsey Grammer leads the voice cast!