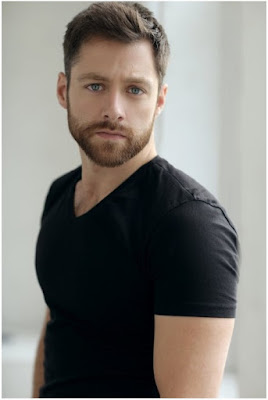 Tons of TV news, starting with our dearest Richard Rankin (CRIMSON FIELD) joining the Paris set second season of OUTLANDER epic series. He will play Roger Wakefield, the Reverend Wakefield’s adopted son., who is intelligent, kind hearted and charming, raised by the pastor after his parents died in World War II. When we meet him, he is a professor at Oxford who is very interested in history. Lionel Lingelser will play King Louis XV while Stanley Weber will appear as Le Comte St. Germain! 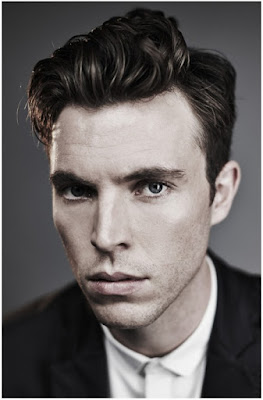 Meanwhile, another epic series, ITV's eight episode historical saga VICTORIA on the infamous British monarch has finally found the queen's husband! Mesmerizing Tom Hughes will play Prince Albert next to Jenna Coleman's VICTORIA in the series which will depict her early rule. The cast also includes actor Rufus Sewell as Lord Melbourne, Victoria's first prime minister, an intimate friendship which caused much gossip. Alex Jennings will portray King Leopold I of Belgium, uncle to Victoria and Albert, responsible for their marriage. 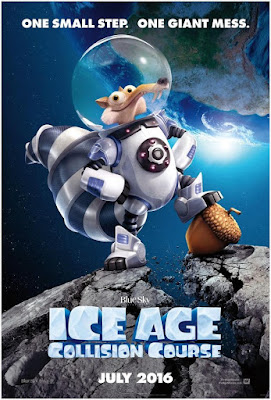 The first trailer has also been released today for the new instalment of the animated saga ICE AGE: COLLISION COURSE which will hit cinemas next July! Scrat’s epic pursuit of the elusive acorn catapults him into the universe where he accidentally sets off a series of cosmic events that transform and threaten the Ice Age World. To save themselves, Sid, Manny, Diego, and the rest of the herd must leave their home and embark on a quest full of comedy and adventure, travelling to exotic new lands and encountering a host of colourful new characters. 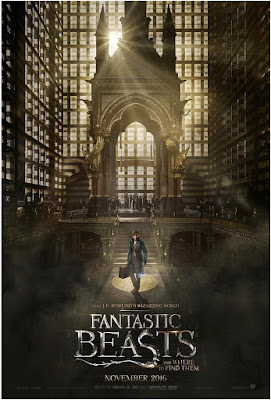 Another adventure Eddie Redmayne's new fantasy movie out next November FANTASTIC BEASTS AND WHERE TO FIND THEM has also got its teaser trailer today. Eddie Redmayne stars as Newt Scamander, the wizarding world’s preeminent magizoologist, who stops in New York following his travels to find and document magical creatures. But a misplaced magical case, and the escape of some of Newt's fantastic beasts could spell trouble for the wizarding world!
Posted by DEZMOND at 1:20 PM