'HOWARD'S END'
TO BECOME BBC MINI SERIES
Just some TV news for you today, people! Just when we thought we're done with early 20th century England on TV with the end of DOWNTON ABBEY, the era will return to the 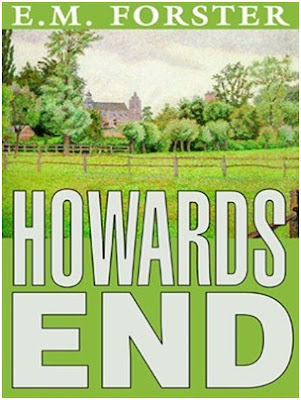 small screen through BBC's latest order: a new TV drama based on HOWARD'S END novel by E. M. Forster! As 'Deadline' reports, Pulitzer Prize and Academy Award nominated screenwriter and playwright Kenneth Lonergan is penning the series which explores the changing landscape of social and class divisions in early 20th century England through the prism of three families: the intellectual and idealistic Schlegels, the wealthy Wilcoxes from the world of business, and the working class Basts.


HOLLOW CROWN: WAR OF ROSES
FIRST PHOTOS WITH JUDI DENCH, BENEDICT CUMBERBATCH
You can also check out the first photos from BBC's and PBS second season of THE HOLLOW CROWN TV series, the adaptations of 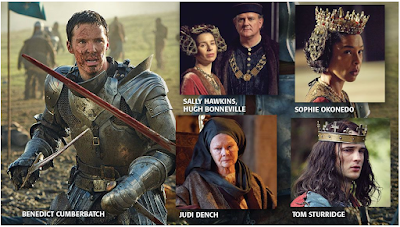 Shakespeare's works! This time titled THE WAR OF THE ROSES it will bring lavish adaptations of 'Henry VI', Parts I and II, and 'Richard 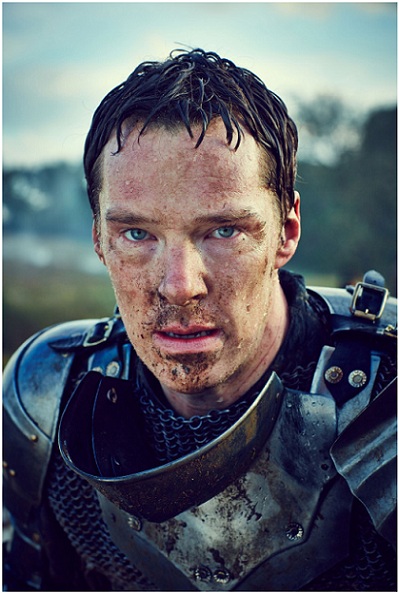 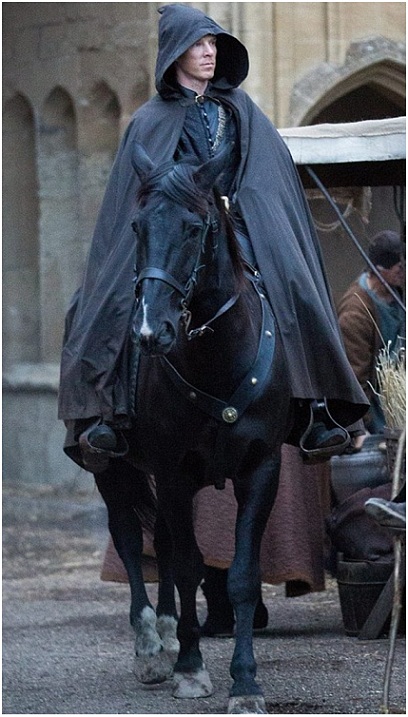 will be wearing crowns together with the supporting cast which includes Hugh Bonneville, Keeley Hawes and Sally Hawkins!

Over in USA, NBC is rounding up the cast for Dan Fogelman's (GALAVANT) so called BIRTHDAY dramedy series following eight leading characters who were all born on the same day! As 'Variety' reports the pilot of the potential one hour series has already gathered up some well known young faces for the cast including HEROES' and GILMORE GIRLS' Milo Ventimiglia, pop star Mandy Moore, Justin Hartley, Sterling Brown and Ron Cephas Jones. Ventimiglia and Moore will be a couple just moved into their new home in Pittsburg and expecting triplets. REVENGE's Hartley will be handsome and successful television actor with an underlining boredom in his ultimate bachelor life.
Posted by DEZMOND at 7:57 PM