'THE LEGEND OF TARZAN'
STEAMY PHOTOS WITH ALEXANDER SKARSGARD AND MARGOT ROBBIE
Epic adventures for you today, people, starting with sizzling hot muscles from that Scandinavian God Alexander Skarsgard in the first photos from next July's THE LEGEND

OF TARZAN which also show gorgeous Margot Robbie as the blond new Jane! David Yates is directing the latest adaptation of Edgar Rice Burrough's novel! With Christoph Waltz playing the main villain Captain Rom, the rest of the cast also includes Djimon Hounsou, Samuel L. Jackson, and John Hurt! The movie will see Tarzan living in the civilized society of the 19th century Victorian London, far away from the jungle in which he was raised by apes. He is now rich nobleman Lord Greystoke married to Jane. When he gets invited back to the jungle as the emissary of Parliament he steps back into the world of the Congo, where he reunites with old friends. He soon finds that he and Jane are in danger. 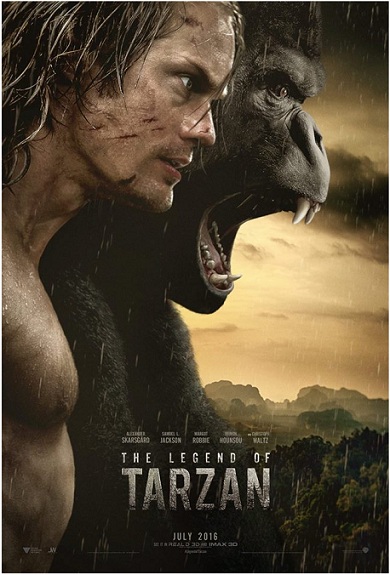 DEZZY'S HISTORY LESSON
With Captain Rom being Belgian, the movie will have a historical side too, since Belgian kind Leopold II, one of the greatest villains the world 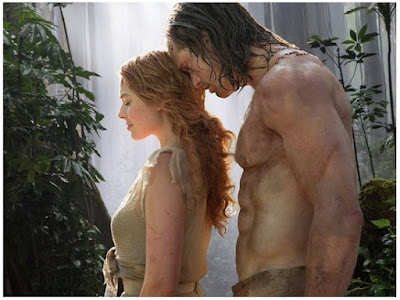 has ever seen, launched a shockingly brutal genocide of millions of black people after he conquered the Congo as his own colony in the 1880s! He also left millions of people maimed with their hands cut off.

'THE MUMMY' REBOOT
TOM CRUISE AND SOFIA BOUTELLA TO TAKE LEAD ROLES?
And Universal is continuing their Monster Franchise which was started with Luke Evans' DRACULA UNTOLD, with the reboot of THE MUMMY. The latest word is that they want Sofia Boutella, Gazelle 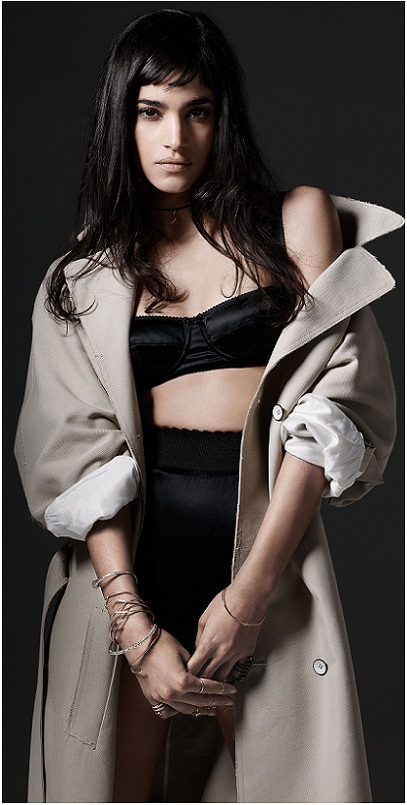 from KINGSMAN movie, to play the title character of THE MUMMY making it this time a female monster. The reboot which is to be set in modern times apparently also wants Tom Cruise in the lead male role. Alex Kurtzman is directing.


'THE BFG' TEASER TRAILER
NEVER GET OUT OF BED!
Meanwhile, Steven Spielberg has released the first teaser trailer for his big screen adaptation of THE BFG (Big Friendly Giant) based on 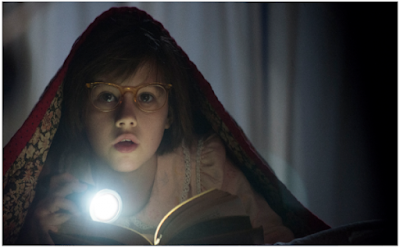 Roald Dahl's classic story. Out next July, the movie follows a young girl who, one faithful night, befriends a big friendly giant (voiced by Mark Rylance).
Posted by DEZMOND at 1:30 PM