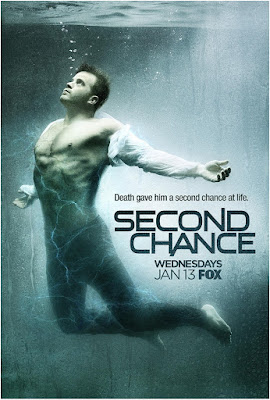 The only thing I have for you on the last day of 2015 before the New Year hits us at midnight is a short spotlight on new sf series SECOND CHANCE which arrives onto the small screens Wednesday, January 13th at Fox! It is a kind of a modern day sf Frankenstein with the cast lead by Rob Kazinsky.


Previously known as LOOKINGLASS and also THE FRANKENSTEIN CODE, the 11 episode series SECOND CHANCE will see Rob Kazinsky (“True Blood”) starring as a disgraced, 75 year old ex-sheriff, who dies at the hands of corrupt cops. He is brought back to life in the improved body of 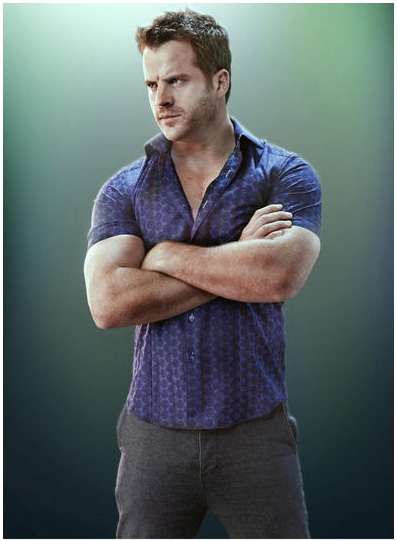 a younger man by billionaire tech-genius twins. However, despite having a new life and a chance to relive his life and find a new purpose, the temptations that led to his career being tarnished continue to haunt 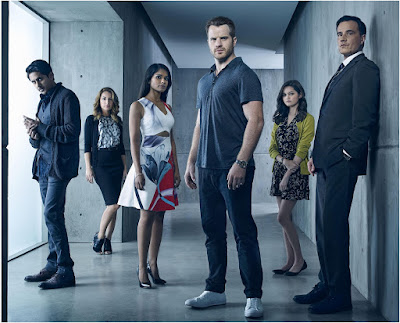 him even though he is given a second chance as a 35 year old with unpredictable near superhuman abilities. Jesse Irving, Dilshad Vadsaria and Tim Dekay also star. You can watch the first episode here if you're in USA!