'STAR TREK: BEYOND' TRAILER
WITH CHRIS PINE & KARL URBAN
Opening the week in the grand style, the first trailer has been released today for STAR TREK: BEYOND the third part of the rebooted sf saga 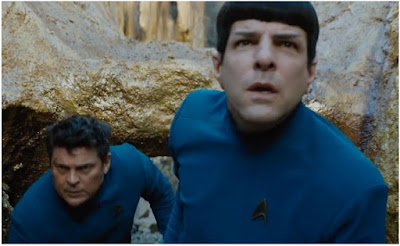 which is out next July! Starring Chris Pine, Karl Urban, Zachary Quinto, John Cho and Zoe Saldana, this one will see the crew out of 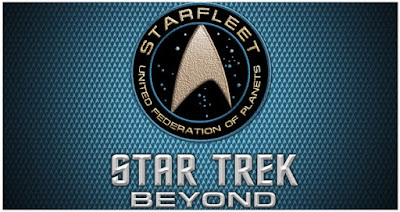 Academy and starting their mission to boldly go where no man has gone before and explore new lives and new civilisations!

'HIGH RISE' TRAILER
BRINGS TOM HIDDLESTON AND LUKE EVANS TOGETHER
Yet another trailer today comes for 1970's thriller starring two of our most beloved boys Tom Hiddleston and Luke Evans HIGH RISE  which is out next March set in a fictional 1975, with the launch of a luxury housing tower that eliminates the need for the outside world. 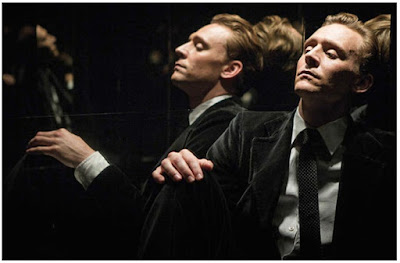 Charming young Robert Laing (Hiddleston) is at first amazed by life inside the high-rise, but cracks soon reveal a rigid class structure on the verge of collapse. Elisabeth Moss, James Purefoy, Sienna Miller and Jeremy Irons round up the stellar cast! 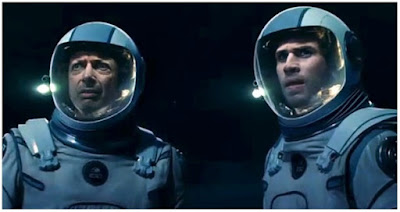 defence program to protect the planet. But nothing can prepare us for the aliens' advanced and unprecedented force. Only the ingenuity of a 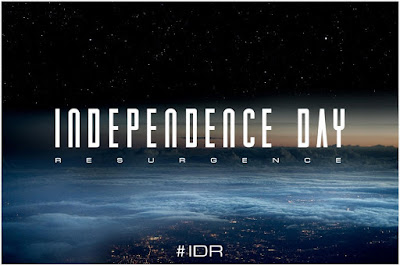 few brave men and women can bring our world back from the brink of extinction. Beside Jeff Goldblum and Bill Pullman from the original 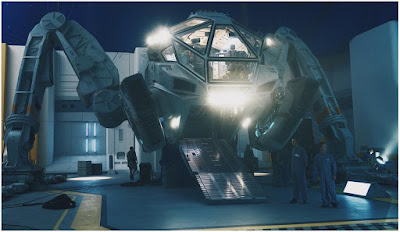 cast, Liam Hemsworth also stars! It is, of course, out June 24th, exactly 20 years after the original movie.