'THE 5TH WAVE' SF MOVIE
DARKNESS, DESTRUCTION, INFECTION, INVASION
Before wishing you lovely Christmas Eve tonight and Christmas Day tomorrow, I will leave you to enjoy the festive end of the week 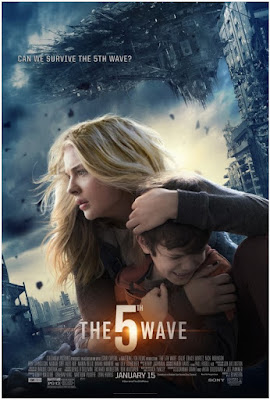 Four waves (the first took electricity down, the second was massive tsunamis, the third a deadly bird virus,  the fourth - killing of the remaining humans) of increasingly deadly alien attacks have left most of Earth decimated and knocked humankind back to the Stone Age. Against a backdrop of 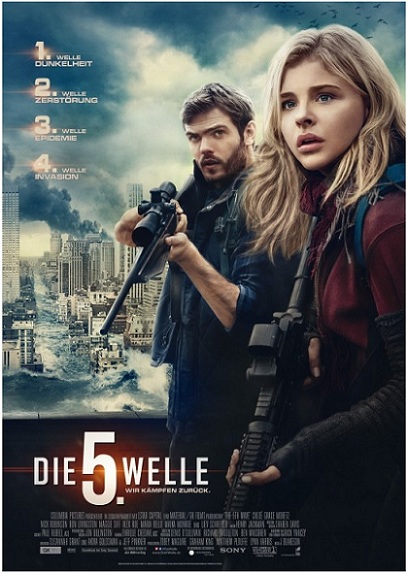 fear and distrust, as one of Earth's last human survivors, Cassie is on the run, desperately trying to save her younger brother. As she prepares 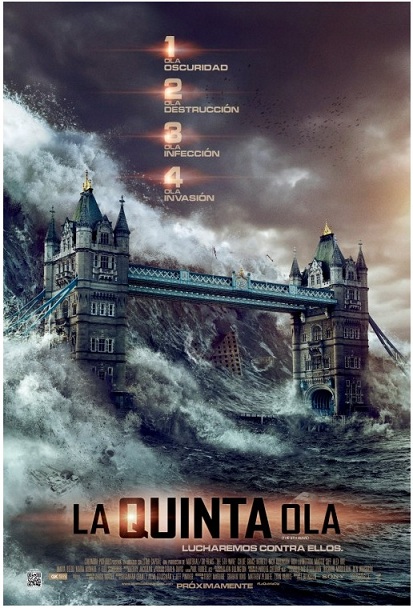 for the inevitable and lethal 5th wave, Cassie teams up with a young man, her crush from the high school, who may become her final hope - if she can only trust him. 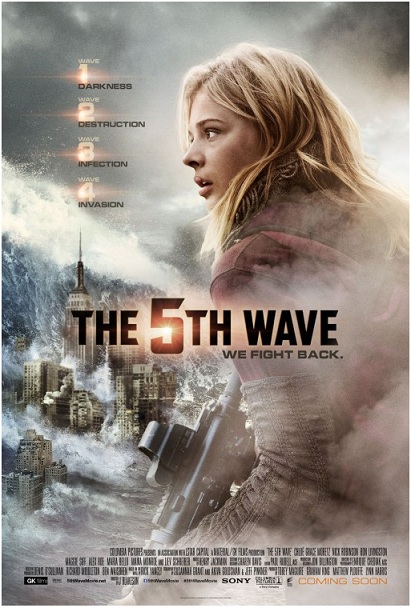 the cast also includes Liev Schreiber, Maria Bello and Ron Livingston. J Blakeson of THE DISAPPEARANCE OF ALICE CREED is directing!
Posted by DEZMOND at 11:12 AM