HELEN MIRREN JOINS WILL SMITH?
Deadline reports that Will Smith could have Helen Mirren for a partner in COLLATERAL BEAUTY in which Smith is a New York City ad exec who spirals into a deep depression after an intense personal tragedy. His employees enact a scheme to bring him out of it with successful, and completely unexpected, results. As part of the scheme, the employees hire an actress to be played by Mirren.


CW ORDERS TRANS- YLVANIA EPIC SERIES
Meanwhile, CW has bought 19th century set series TRANSYLVANIA from the producers of ZOO. Set in 1880 it will follow a headstrong young woman in search of her missing father who ventures from to TRANSYLVANIA where she teams up with a wrongfully disgraced Scotland Yard Detective, and together they witness the births of the most famous monsters and villains in history 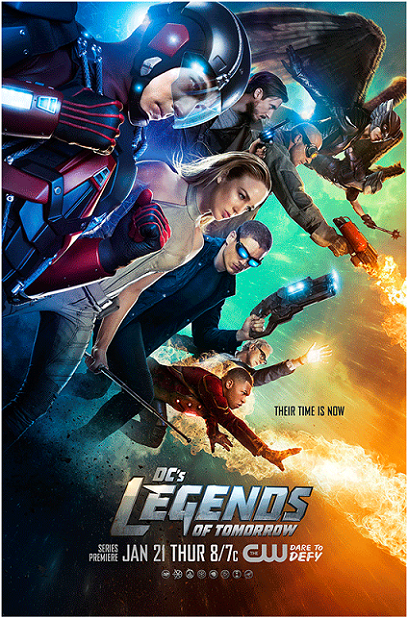