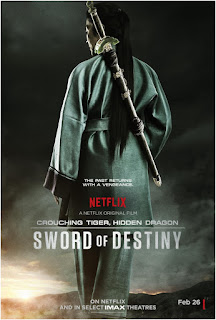 And continuing our stay in Asia which we started yesterday, check out the stunning first trailer for the sequel of one of Asia's greatest epic Oscar winning movies ever CROUCHING TIGER, HIDDEN DRAGON: SWORD OF DESTINY! Starring Michelle Yeoh and Donnie Yen, it will premiere on Netflix next February telling an epic story of lost love, young love, a legendary sword. It also tells of one last opportunity at redemption, set against breathtaking action in an epic martial arts battle between good and evil. The fate of the Martial World will be decided in this action-packed sequel. 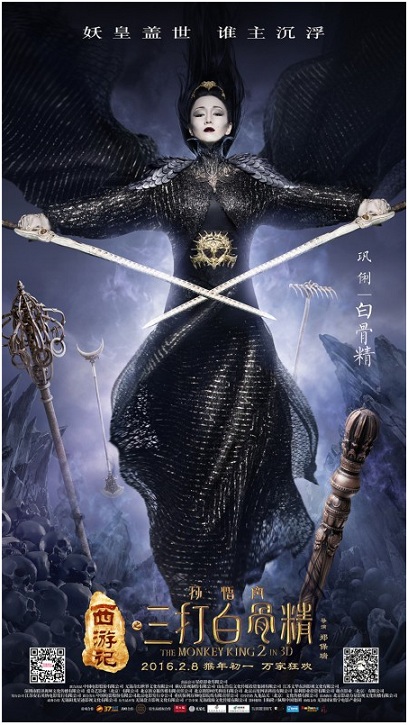 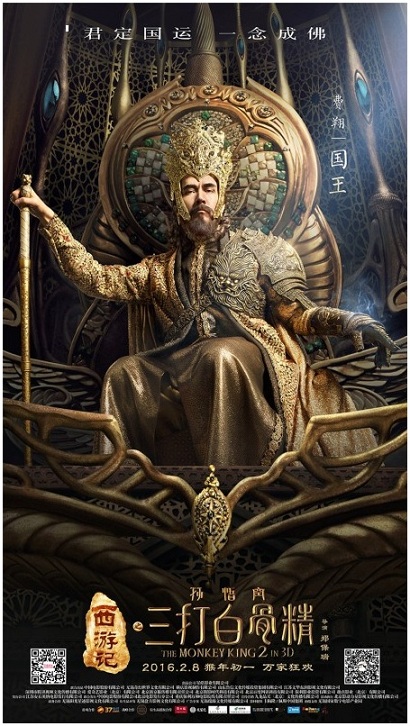 mentioned Donnie Yen, even though he played another character in the first film), Gong Li as the White Skeleton Demon, Kelly Chen as 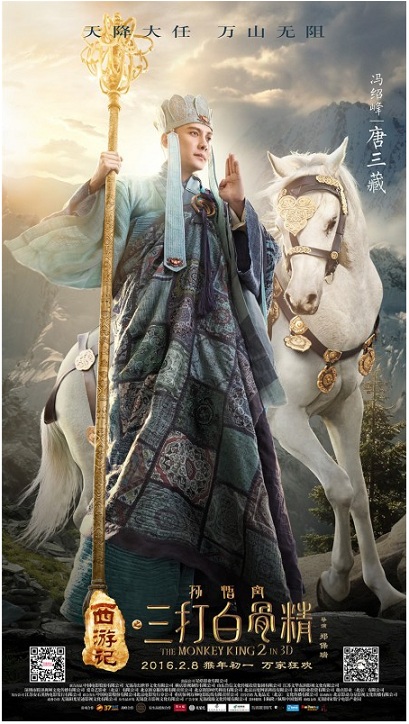 Goddess of Mercy, and Feng Shaofeng leading the cast of the enchanting epic fantasy with visual effects unseen ever before! 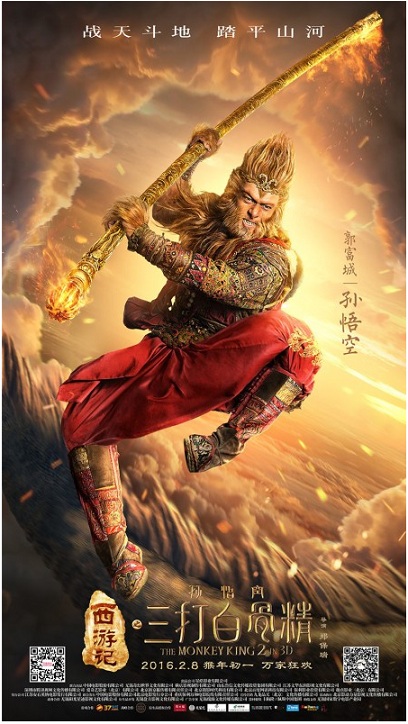 7TH CENTURY CHINA
Told by an Old Sage, a Western monk who travelled from Europe to China in the 7th Century. He tells the tale to two children, one Chinese, 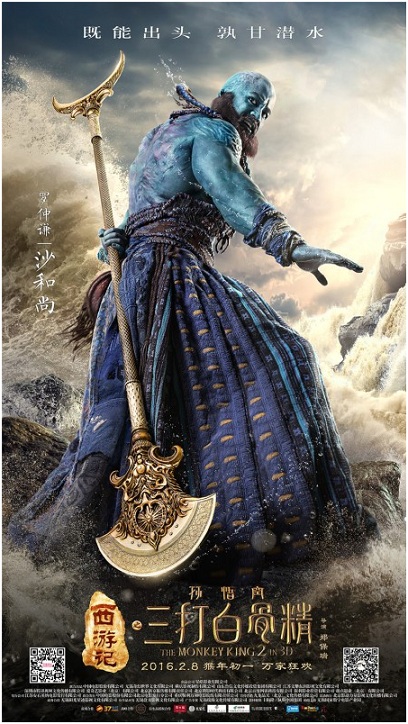 the other from the West who come across the monk in a cave on a remote mountainside above the Eastern Ocean. The monk is the current 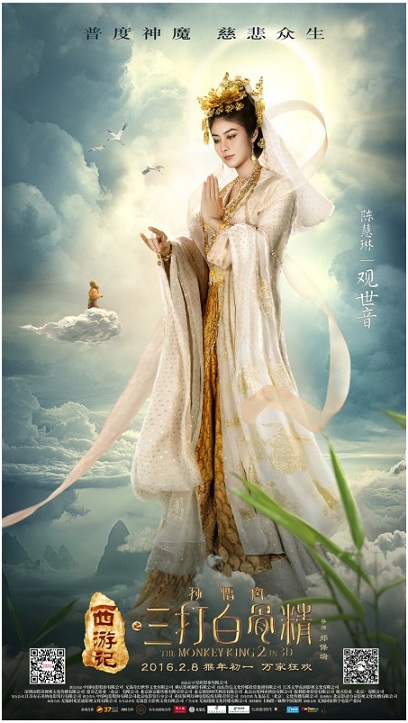 keeper of a hundred painted scrolls, each describing an event in the Monkey King's life. Our dear Shaun Smith is creature and special makeup effects supervisor in this one as well!