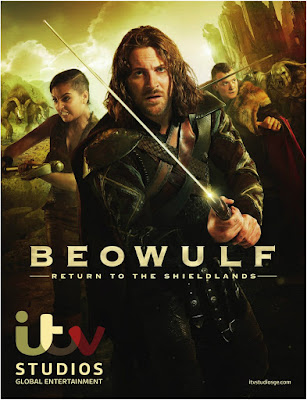 We've started our festive end of December yesterday with INDIAN SUMMERS and all till the end of the month I will be reminding you or presenting you with all the new historical and epic shows that are launching around the New Years! Today you can check out our final premium spotlight on ITV's new fantasy series BEOWULF: RETURN TO THE SHIELDLANDS which will bring mythical family adventure to the small screens from Sunday, January 3rd, and later on January ... ... 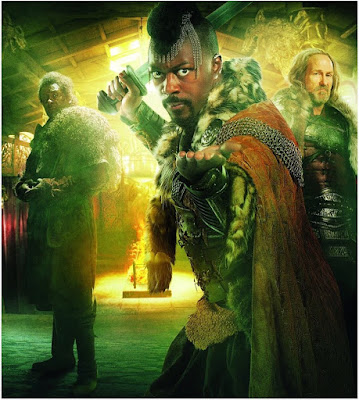 23rd at Esquire Network in USA as well! Filled with our most beloved hunks Kieran Bew and Elliot Cowan from DA VINCI'S DEMONS, Ed Speleers from ERAGON and DOWNTON ABBEY and Joe Sims 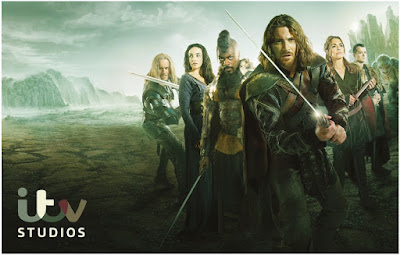 from BROADCHURCH, the 13 part drama will follow the adventures of the famous mythical hero BEOWULF. 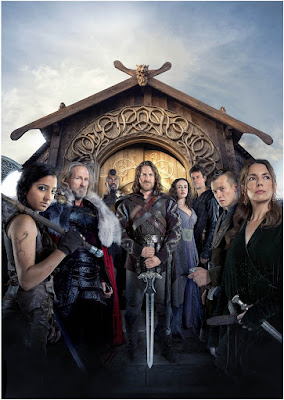 The series is set in the mythical Shieldlands, a place of spectacle and danger populated by both humans and fantastical creatures. Essentially, a western set in the Dark Ages of Britain’s mythic past, in which BEOWULF who, after spending many years wandering as a mercenary warrior, returns to Herot to pay his respects to the recently deceased Thane, Hrothgar - the man who raised him. But when Herot is attacked by the terrifying monster Grendl, Beowulf has no choice but to hunt it down, winning favour with Herot’s new female Thane, and the wider 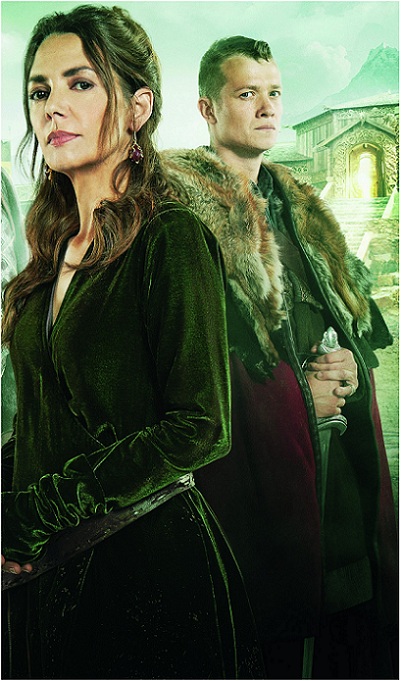 community, in the process. And so begins a personal journey that sees this mighty and capable man slowly reconnect with the notion of family and home. 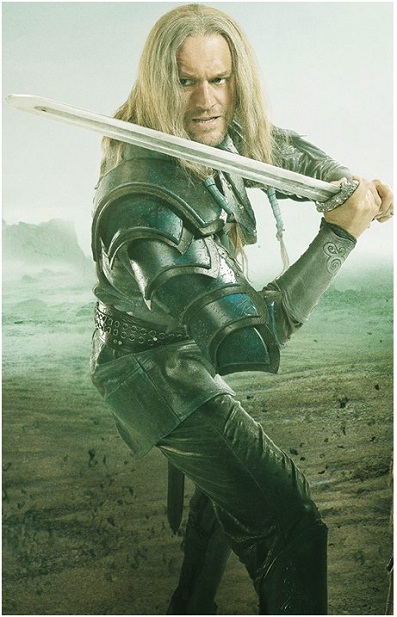 man of great honour, Ed Speleers has been cast in the role of Slean, David Ajala will play Rate and the cast will also see warriors or villains played by our favourite Bristol hunk Joe Sims, Elliot Cowan, Lee Boardman, David Bradley and Emmet J Scanlan.

KIERAN BEW IS BEOWULF
Beowulf is an exceptional and intelligent warrior with a reputation as a fearless ‘hero’ that he struggles to live up to and accept. What BEOWULF realises upon arriving to Herot is that what it needs to

survive isn’t a Reeve who will ‘go by the book’ but one who’ll do what it takes to ensure its survival. He knows he has to step up for this community to stand a fighting chance.


JOANNE WHALLEY IS REDA
Capable, intelligent, tough when she needs to be and Herot’s Thane, Rheda proves herself as a leader and at times dangerous politician. 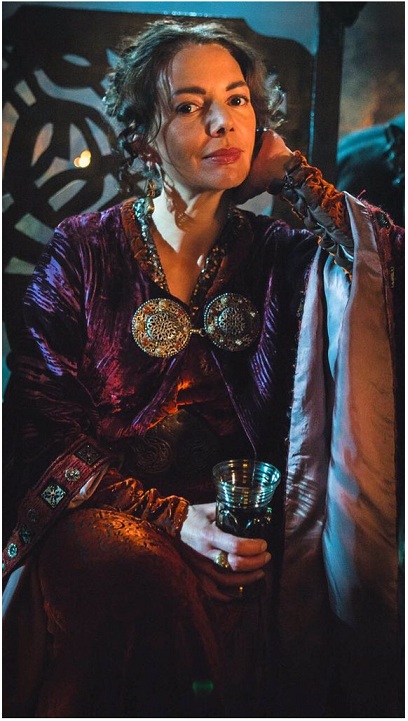 ED SPELEERS IS SLEAN
Rheda’s son. Ambitious, intelligent and greedy but never the fighter his father was. Brave and with a burning desire to be a great warrior but lacking the natural talent that BEOWULF is blessed with, his feelings 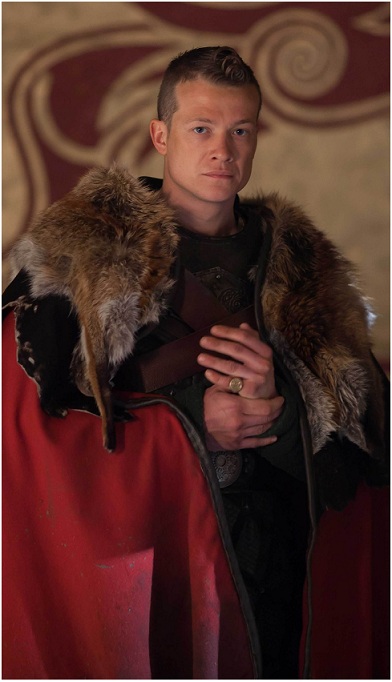 of inadequacy and insecurity have left their mark. He believes the rule of law is vital in Herot’s progression but that doesn’t mean he necessarily follows it himself. 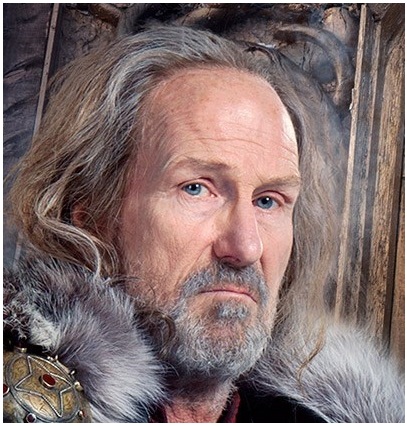 boy into a leader - a boy who, in Hrothgar’s eyes, was inherently more capable than his own son.
Posted by DEZMOND at 1:30 PM