'AND THEN THERE WERE NONE'
AGATHA CHRISTIE BBC SERIES

Now, here's a treat for all of you Agatha Christie fans: Aidan Turner, who is currently shining bright in POLDARK, will star in BBC's three part mystery AND THEN THERE WERE NONE! The filming has already begun and the cast is incredibly star studded! Coming from POLDARK producers the drama is set in 1939 following a group of people who come to Soldier Island, an isolated rock near the Devon coast. Cut off from the mainland, with their generous hosts mysteriously absent, they are each accused of a terrible crime. When one of the party dies suddenly they realise they may be harbouring a murderer among their number.   One by one they are picked off by a killer who seems to be taunting the victims with an ominous nursery rhyme.
AIDAN TURNER, DOUGLAS BOOTH, TOBY STEPHENS, SAM NEILL 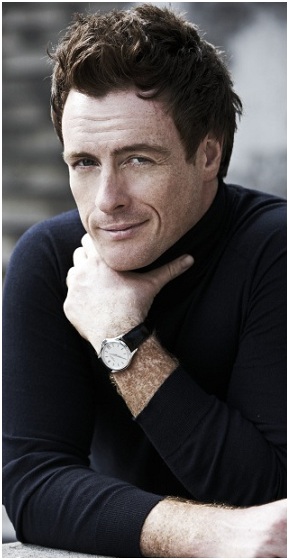 Aidan Turner will play Philip Lombard, a traveler and former military man with a mysterious past.Douglas Booth plays rich and reckless playboy Anthony Marston, Charles Dance is cold and commanding retired judge Justice Lawrence Wargrave. Sam Neill is General John MacArthur who is haunted by guilt over an incident during World War I when he allegedly sent a man to his death. Miranda Richardson is the elderly and fiercely religious Miss Emily Brent and Toby Stephens is the gullible and timid Dr Edward Armstrong. Noah Taylor  will be the dignified butler Thomas Rogers. 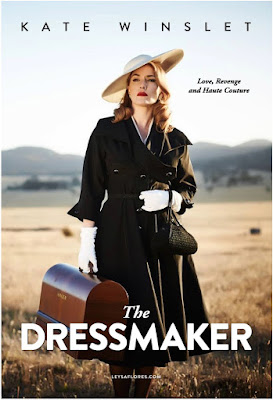 And two gorgeous trailers for you today, starting with the delightful first one for Kate Winslet's new drama THE DRESSMAKER  based on Rosalie Ham bestselling novel. Kate Winslet is the 1950s Australian fashion designer Tilly Dunnage who goes back to her rural hometown to care for her sick mother, but rumours of her involvement in the death of a young boy threaten to ruin her return. The movie, which is first out in Australian cinemas this October, also stars Liam Hemsworth, Hugo Weaving and Judy Davis. 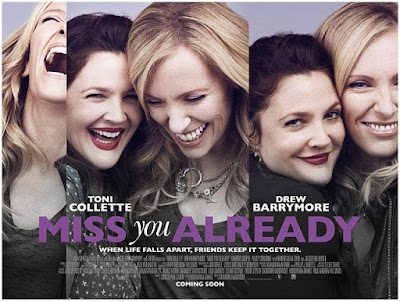 have been best friends forever. They've shared everything since they were kids - secrets, clothes, laughs, substances, boyfriends... now they are trying to be grown-ups. Milly has a high-flying job and lives in a beautiful townhouse with husband Kit and their two kids. Jess is a town 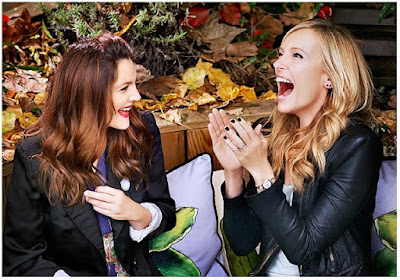 planner and she and her boyfriend Jago live on a bohemian houseboat on a London canal. Their friendship is as rock solid as ever. That is until Jess struggles to have a much longed-for baby and Milly finds out she has breast cancer. How do you share that?
Posted by DEZMOND at 1:30 PM