of Alan Judd's novel THE KAISER'S LAST KISS set in the early years of World War II, in the aftermath of the Nazi invasion of the Netherlands in 1940. Living there is former monarch Kaiser Wilhelm (Christopher Plummer), in exile since 1917. In an effort to thwart the Nazis, the Dutch resistance work covertly with Winston Churchill to insert an agent into the Kaiser’s household. A lethally dangerous love affair ignites between a German officer (Jai Courtney) and a young Jewish Dutch woman (Lily James) with devastating consequences as the Nazis race to identify and eliminate the agent behind the potentially disastrous defection of their former Emperor to England. 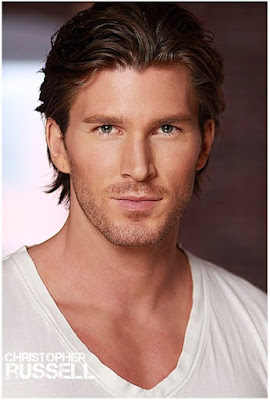 in ABC Family's new multicamera sitcom GORGEOUS MORONS. Previous weekend I announced that Lilah Richcreek will be the female lead. They will play two stunningly handsome but ridiculously simple brothers who find their lives rocked by their brainy new roommate, Jane whose looks are, by their standards, in desperate need of help! Christopher Russell will be Madison, a pretentious but vapid model capable of getting whatever he wants by simply flashing his incredible smile. After Jane moves in with Madison and his brother AJ, he admits to his insecurities and fear of letting people down. Behind his pride and vanity, Madison is a 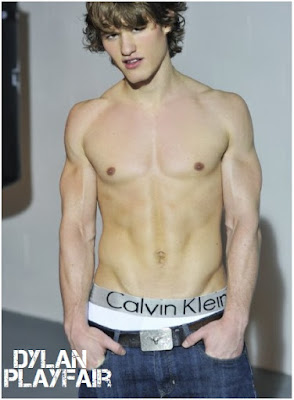 caring, loving man who wants nothing more than to provide for his brother. Dylan Playfair will be AJ, a personal trainer, a former ugly duckling who is not always comfortable with his hunkiness. Dieting and personal grooming are more of a struggle for AJ than for Madison. When his landlord threatens to evict them, AJ invites Jane to live in their third room, unaware of her distaste for his brother. More charming than his smile or clueless nature is his constant optimism and ability to see everyone as a friend.


CHRIS HEMSWORTH'S
FIRST 'THE HUNTSMAN' PHOTO
And to end the hunkfest with another hunk from Down Under, check out the first photo of Chris Hemsworth as THE HUNTSMAN in the

prequel to the SNOW WHITE movie describing his origins. Charlize Theron and Emily Blunt will play queens in the movie, with Sam Claflin returning as prince. 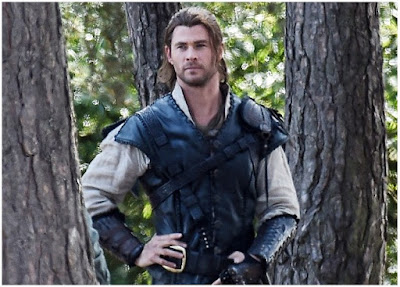