Barry Sloane, Michael Jibson, Ray Stevenson, Natascha McElhone, Tatanka Means and Kalani Queypo are just some of the stars of Nat Geo's first scripted miniseries which tells the story behind the founding of America, chronicling the trials and tribulations of the 101 men, women and children who boarded the Mayflower for a one-way trip to the New World.
STAR STUDDED CAST
One group seeking religious freedom, called the saints, is led by William Bradford (Kartheiser) and his wife Dorothy (Anna Camp), with Ron Livingston as Pilgrims leader John Carver and Barry Sloane as the diplomat Edward Winslow. A second faction, led by traveller Stephen Hopkins (Ray Stevenson), are a group of strangers seeking fortune rather than religious liberty. Hopkins's pregnant wife (Natascha McElhone) and the agitator John Billington (Brían F. O'Byrne) are 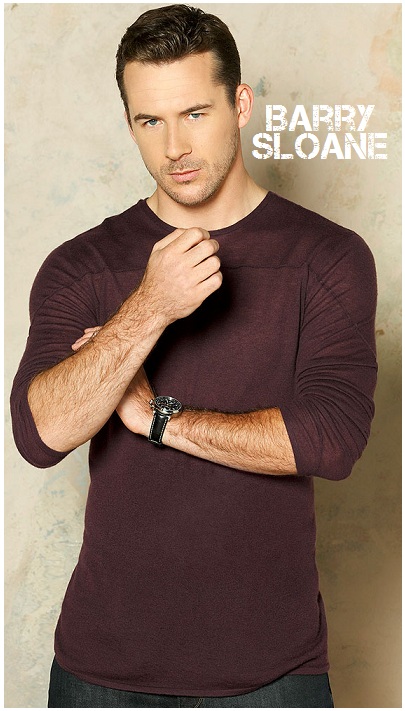 among the other strangers. Means and Queypo are the Native Americans they meet in America.  HBO is also preparing their own series on first American settlers - LEWIS AND CLARKE with Matthias Schoenaerts and Cassey Affleck.


'WARCRAFT' EPIC MOVIE
STUNNING NEW POSTERS!
Meanwhile, Comic Con has brought us stunning new posters for next summer's biggest epic attractions WARCRAFT with the promise that the first trailer will be released this November! The brand new posters 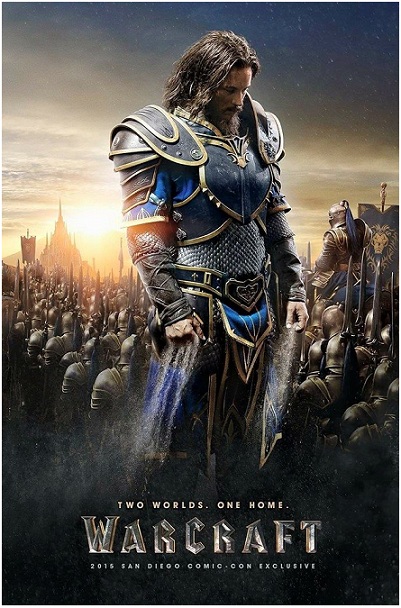 show Travis Fimmel's Lothar and Toby Kebbel's Durotan, the characters from a rich fantasy setting that revolves around the epic 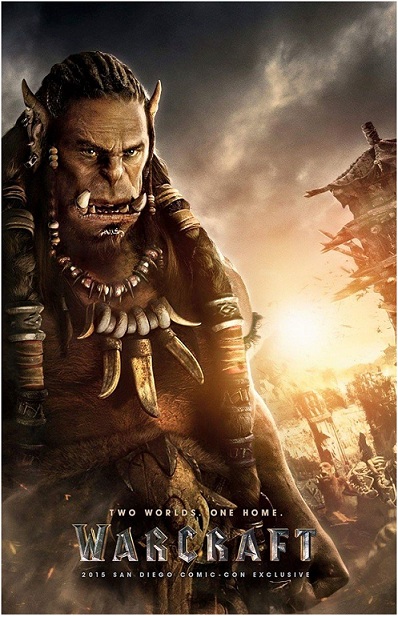 conflict between the opposing forces of the Horde and the Alliance! Ben Foster, Dominic Cooper, Paula Patton and Rob Kazinsky also star! 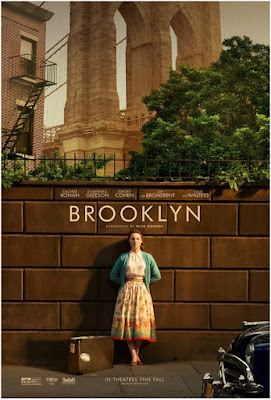 You can also check out the starstudded trailer for new period drama movie BROOKLYN in which Irish star Saoirse Ronan takes the lead role alongside Jim Broadbent and Julie Walters. Adapted by famous writer Nick Hornby and directed by John Crowley, the movie is an adaptation of Colm Tóibín's award winning book of the same name. Opening November 6th on both sides of the ocean, BROOKLYN  follows an Irish immigrant named Eilis (Saoirse Ronan) to New York City in the 1950s, where she finds steady work and budding romance with a fiery young boy named Tony 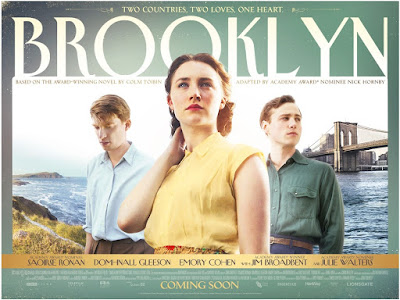 (Emory Cohen). When she is called back to Ireland following a family loss, she is romanced by a local man (Domhnall Gleeson) who doesn't want her to return to the US.
Posted by DEZMOND at 1:30 PM