It seems that gorgeous movie star Jennifer Lawrence is a bit sick of epic adventures so she is turning over to romantic movies. While she is currently shooting sf romance THE PASSENGERS (in which she is the only awaken traveller on a space ship together with Chris Pratt) she will take on the lead role in the big screen adaptation of Graeme Simsion's THE ROSIE EFFECT. The movie titled THE ROSIE PROJECT will revolve around a socially anxious, awkward professor who formulates a survey to find the perfect partner. His stringently tested plans are thrown off track when he meets Rosie Jarman (Jennifer Lawrence), whose personality goes against every requisite his survey demands.


'SHANNARA' EPIC SERIES
MIND BLOWING FIRST TRAILER!
The first very long and unexpectedly stunning trailer for MTV's epic TV series THE SHANNARA CHRONICLES has been revealed and it seems our worries that MTV might do it wrong weren't justified, at least 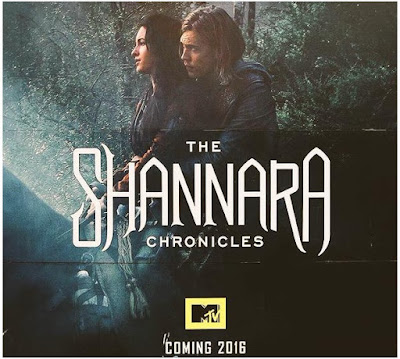 judging from the first scenes and mind blowing sets and visuals! Arriving to the small screens next January, the television adaptation of 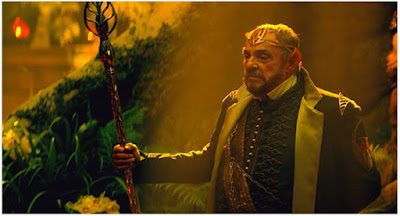 Terry Brooks popular epic fantasy novels will follow Elven princes and princesses trying to save the post apocalyptic world fighting with Humans against Demons. The ten episode first season has been shot 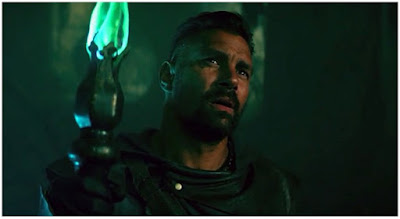 over at New Zealand so the look is very reminiscent of LORD OF THE RINGS movies. Manu Bennett, Poppy Drayton, John Rhys Davies, Ivana Baquero, Daniel MacPherson lead the cast!

SPOOKY 'EXETER' TRAILER
IT'S A LOVELY DAY FOR EXORCISM
Now, you know we don't do horrors, but this is a new movie from our dear friend Shaun Smith who was special make up effects supervisor on EXETER (in UK THE ASYLUM) a new horror thriller out this August in cinemas! With the cast lead by Stephen Lang and directed by Marcus Nispel (PATHFINDER, CONAN THE BARBARIAN) the movie revolves 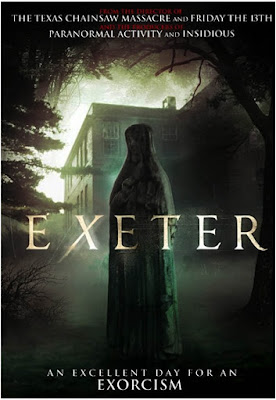 around a group of young people who, after a party in an abandoned asylum, accidentally release an evil spirit that starts to possess them one by one.
MARCUS NISPEL ON SHAUN SMITH
Beside reading the interview we did with Shaun Smith earlier, check out what Marcus Nispel had to say on his cooperation with the ultra talented special make up effects supervisor: Shaun impressed me with the work that he did on 300 and we've worked together ever since CONAN. He does the most amazingly realistic masks and prosthetics and he designs creatures that would blow you away, but what makes me pilgrimage to him again and again is his conceptual 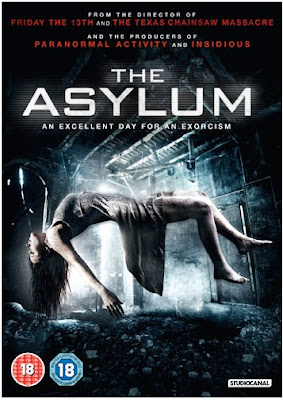 understanding and methodology when it comes to something that we are both firm believers in: camera effects. Too many movies look like blown up video games these days. On the set actors, stunt men, puppeteers, people pulling wires, applying make up, prosthetics, smoke and mirrors all need to work in concert and when we are staging a “Big Kill” Shaun is King. He comes up with many production savvy ideas that make a impossible budget possible. It is Shaun’s infinite ingenuity and flexibility that brings it all together. I consult with him before I embark on a project and our relation is a relation of great trust and faith in each other.
Posted by DEZMOND at 1:30 PM