'DOMINION' SF SHOW
2ND SEASON CHARACTER PICS
Are you ready, people? Because in less than a week the rule of DOMINION will begin again with the start of the second season of SyFy's 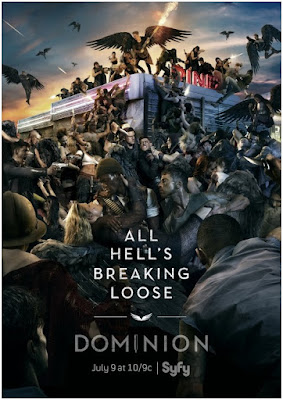 popular science fiction show on July 9th! Winged fallen angels in war with each other will return to fight on futuristic earth in which the remaining humans live protected in walled off cities not daring to venture out. And it seems that in the second season the war between humans and angels will be even more intense with battles expanding beyond the walls of Vega, over to New Delphi, Helena, and a mysterious outpost called Mallory. Check out the characters photos below!


DISAPPOINTED ANGEL MICHAEL
Our dearest Tom Wisdom returns as Archangel Michael the only one who stands by humans. But the end of the first season saw him 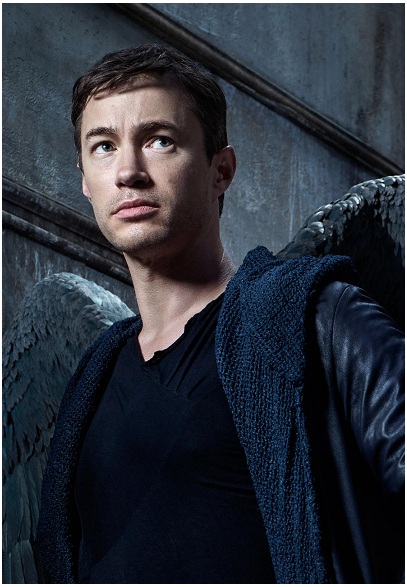 deeply disappointed in humanity. Will he restore his faith when he wanders into a tranquil little town Mallory untouched by the war? And what is he seeking there?


THE HERO OF HUMANITY!
The hero of humanity Alex, played by Chris Egan, has left behind him his love pregnant with his child at the end of the last season in order to 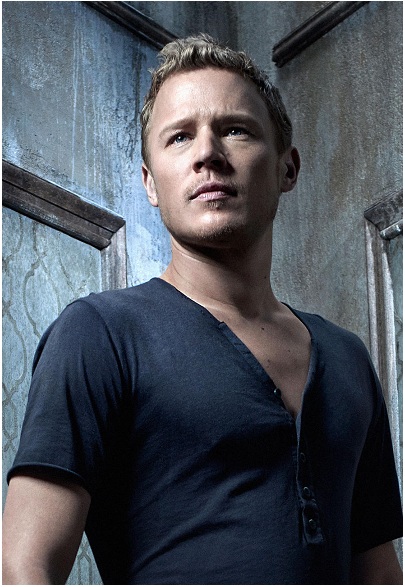 face evil Archangel Gabriel. What has happened to him in Gabriel's mountain fortress and will he manage to form an alliance with New Delphi?


ARCHANGEL GABRIEL
The naughty villain of DOMINION, Archangel Gabriel, played by Carl Beukes, will first have to face Alex and then also the forces from 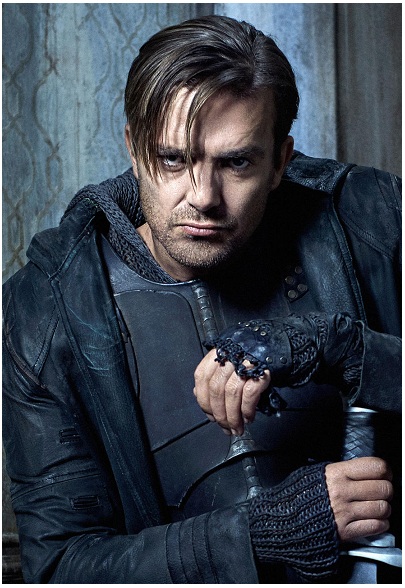 Helena who found out his hiding place and want to bomb his lair. He still believes humanity needs to be wiped out.


THE HIGH LADY OF VEGA
The new ruler of Vega, gorgeous Claire, played by Roxanne McKee, has taken over the city and is ready to defend it after she was left alone 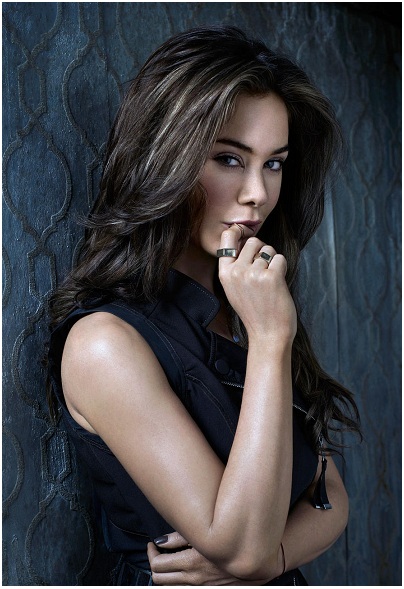 both by her father and her love Alex. She will also have to face civil war since enemies lurk from inside too.


LETS START A CIVIL WAR
Ruthless and cunning David Wheele (Anthony Head) the second in charge in Vega, will try to take over power by any means necessary.  The 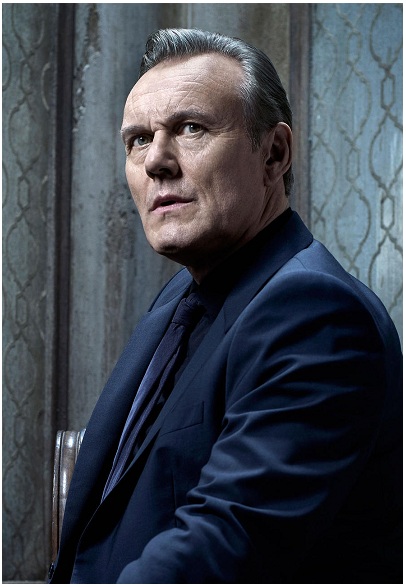 end of the first season saw him leaving his son in the middle of the desert! And now he is ready to start a civil war. 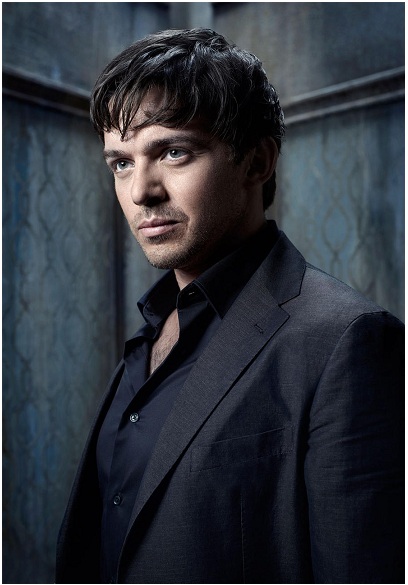 to kill his father. Will he be able to return to Vega and take revenge on his father and his wife Claire?


THE QUEEN OF HELENA
And then there's Arika, the new queen of Helena (played by Shivani Ghai) and she is still very much cunning, scheming and nobody knows 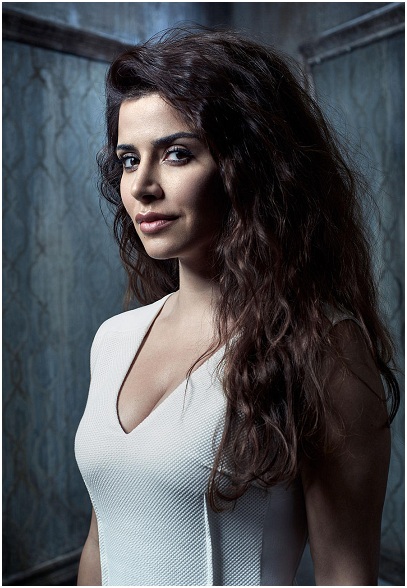 what her plan is and whose friend she really is. Maybe she wants Claire's unborn baby, the son of the Chosen One!