SEAN TEALE TO LEAD
'INCORPORATED' SF TV SERIES
Only some TV news for you today, my people, starting with fresh news from SyFy where they've stolen REIGN's prince of

Navarre Sean Teale to topline their new science fiction show INCORPO- RATED produced by Ben Affleck and Matt Damon.
The story is set in 2062, where climate change has ravaged the planet, ethical boundaries have been redrawn and American cities have become a tantalizing and terrifying mix of the luxurious and the medieval. It will explore the growing influence of corporations and private interests in Washington, the slow but steady dismantling of the public sector and the increase of an amazing amount of wealth by an ever-shrinking minority. Sean Teale will be a rising star in a mega corporation who is determined to climb the rickety, bloodstained ladder of success in order to find and rescue the woman he loves! 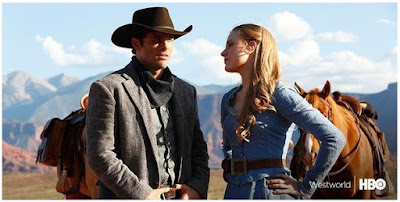 from J.J. Abrams and Michael Chricton, and ready to hit the small screens sometime next year, the story of WESTWORLD will be set at a 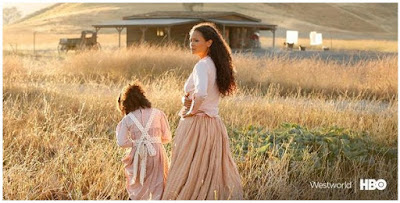 futuristic amusement park in which androids play people of the Wild West without knowing that they aren't real people! It is described as a 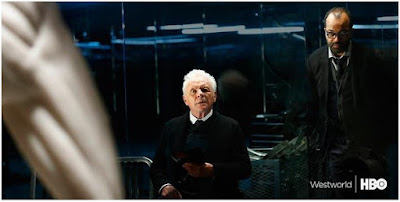 dark odyssey about the dawn of artificial consciousness and the future of sin. Anthony Hopkins is the owner of the park, Thandie Newton is 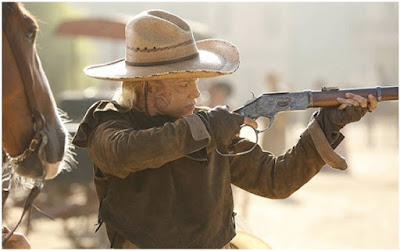 WESTWORLD's madame, James Marsden is a mysterious gunslinger while Ed Harris will be the main villain. Rodrigo Santoro will be WESTWORLD'S main bandit!
Posted by DEZMOND at 1:30 PM