'ATTACK ON TITAN'
GETS US CINEMA DISTRIBUTION 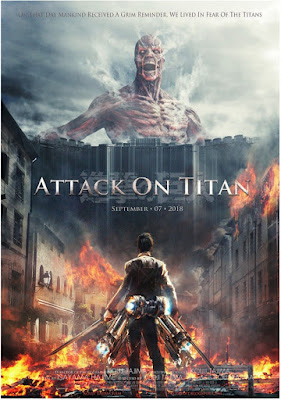 Not many movie news coming from Hollywood in the preholiday week, so we're turning over to Asia as usual! An Asian movie I've introduced you to earlier this year is finally getting its US distribution too! Japanese science fiction blockbuster ATTACK ON TITAN which will hit Asian cinemas this August and September (it has two parts, second one being titled END OF THE WORLD) will have its North American life too by FUNanimation and the cast will be present at San Diego's Comic Con next month and 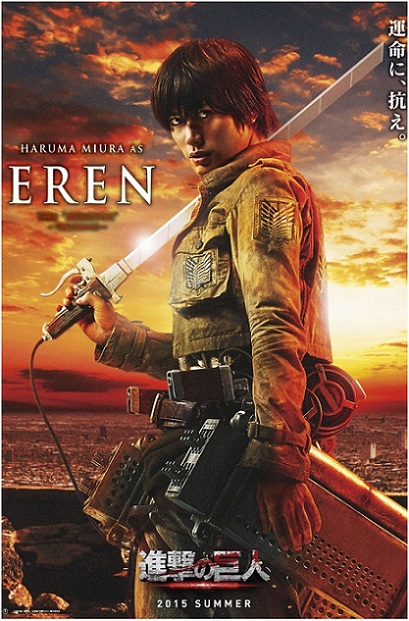 the movie will actually have its red carpet world premiere in Los Angeles July 4th. You can also check out the stunning and detailed character 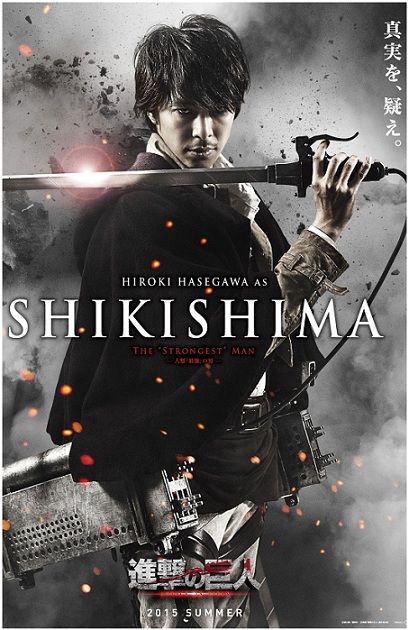 posters showing the main heroes of the epic movie based on the ultra popular Japanese anime by the same name. 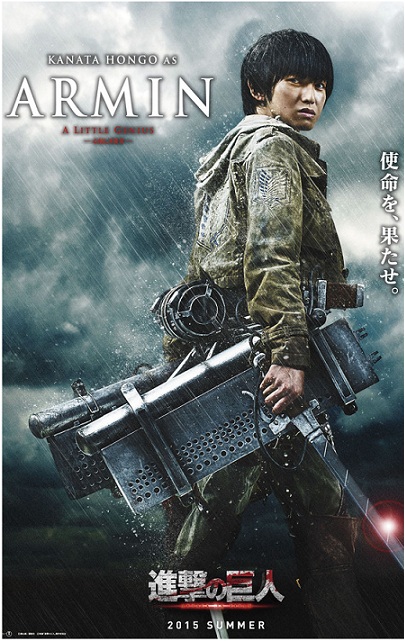 HUMANS VERSUS TITANS!
ATTACK ON TITAN is set in a world where all of humanity must live behind massive walls, to protect themselves from gigantic humanoid 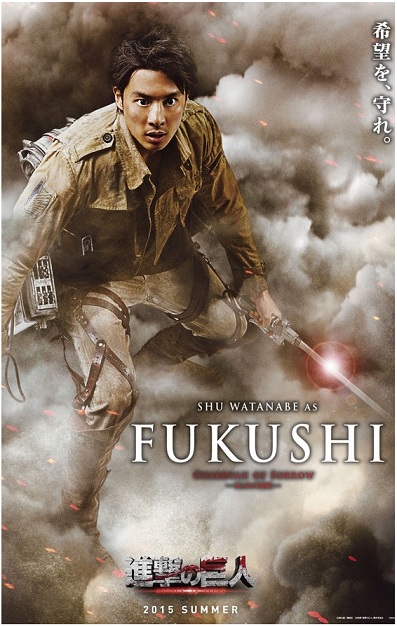 creatures known as the Titans who arrived on Earth a hundred years ago. Eren Yeager (Haruma Miura) along with his adoptive sister 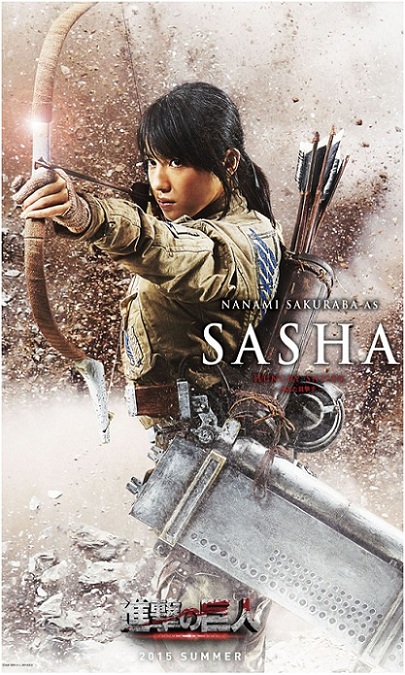 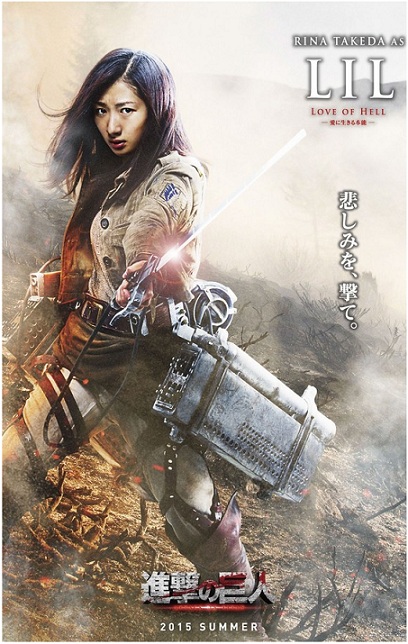 Corps to battle the Titans, after Eren's mother passes away following a Titan breaching the walls. Shu Watanabe and Hiroki Hasegawa also star!