Well, I really can't give you a more superb news than this: our favourite director, visual genius Tarsem (THE CELL, THE FALL, IMMORTALS, MIRROR MIRROR) will helm all ten episodes of NBC's new fantasy series EMERALD CITY and what's even better our dearest Oliver Jackson Cohen (DRACULA, WORLD WITHOUT END, GREAT FIRE) has just joined Adria Arjona who is playing a 20-year-old Dorothy Gale and her K9 police dog are transported via tornado to another world, one far removed from our own — a mystical land of competing kingdoms, lethal warriors, dark magic and a battle for supremacy.

Andrew Scott have all joined Simon Aboud's THE BEAUTIFUL FANTASTIC a contemporary fairy tale revolving around the unlikely friendship between a reclusive young woman with dreams of being a children’s book author and a cantankerous widower, set against the backdrop of a beautiful garden in the heart of London. Bella Brown (Jessica Findlay) is a beautifully quirky young woman who dreams of writing and illustrating a successful children’s book. Despite her abandonment as a child, her OCD, her awful boss at the library and her paralysing fear of flora and fauna, Bella is down but not out. When she is forced by her landlord to deal with her neglected garden or face 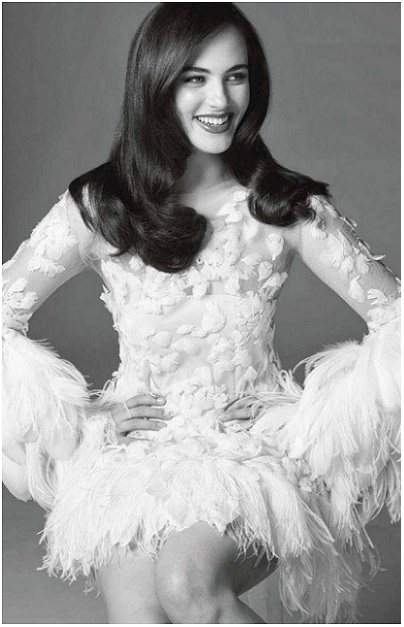 eviction, she meets her nemesis, match and mentor in Alfie Stephenson (Tom Wilkinson), a grumpy, loveless, rich old man who lives next door and happens to be an amazing horticulturist. 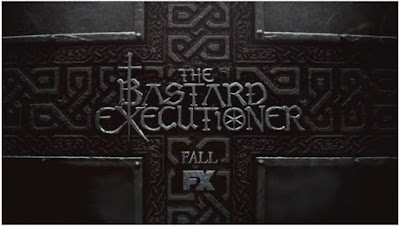 the lead role. He plays a warrior knight in King Edward I's charge who is broken by the ravages of war and vows to lay down his sword. But 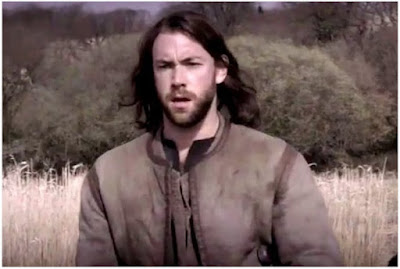 when that violence finds him again he is forced to pick up the bloodiest sword of all. Stephen Moyer and Matthew Rhys also star in Kurt Sutter (SONS OF ANARCHY) series.
Posted by DEZMOND at 1:30 PM