'LAST KINGDOM' EPIC SERIES
POSTER WITH ALEXANDER DREYMON AS UTHRED
And with the news that Disney is preparing SWORD IN THE STONE live action version, check out the first poster for BBC's THE LAST 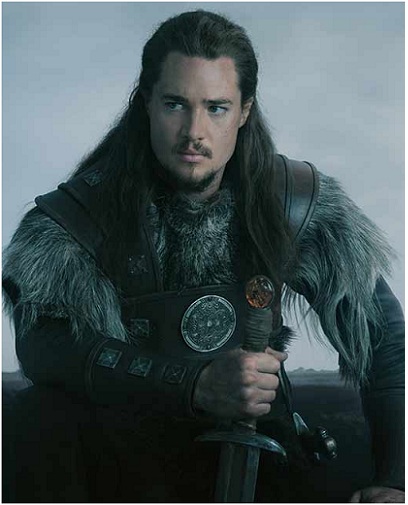 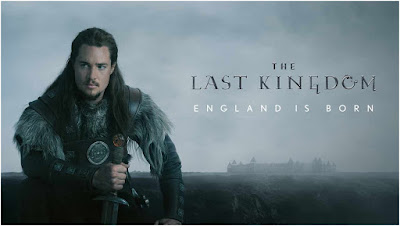 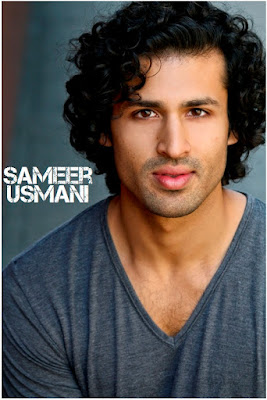 the series on Mary Queen of Scots (Adelaide Kane) and her husband French king Francis (Toby Regbo). Ben Geurens will be Don Carlos, Spain’s sexy and charming prince. With aspirations to be king (a good one) and very specific sexual taste, Don Carlos will prove a point of intrigue and desire for the royals. Sameer Usmani will be Martin, a fearless and dangerous pirate who arrives at French court. Capable of going toe-to-toe with monarchs in a relaxed way, Martin is good at getting women into bed and leaving them glad they shared the experience! Nick Lee will appear in the show as Nicholas, a charming man 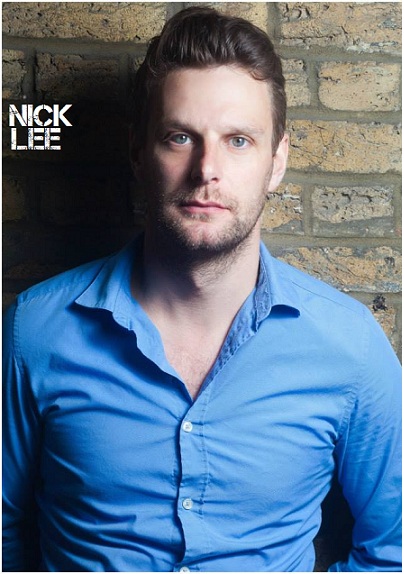 who is appointed by Queen Elizabeth (Rachel Skarsten) to be England’s ambassador to France. Little does Mary  know, Nicholas is also a spy for her rival, and has a deep grudge against her.


'BEFORE WE GO' TRAILER
FOR CHRIS EVAN'S DIRECTORIAL 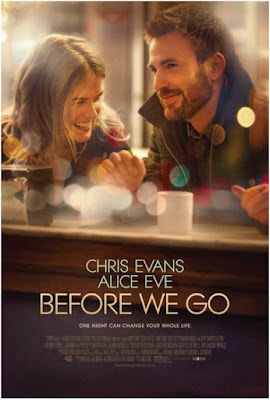 DEBUT
Two trailers for you today, starting with the beautiful first one for our beloved Chris Evan's directorial debut BEFORE WE GO which hits theatres this September.  The film follows the journey of two strangers (Chris Evans and Alice Eve) stuck in New York City for the night. Starting as convenient acquaintances, the two soon grow into each other's most trusted confidants when a night of unexpected adventure forces them to confront their fears and take control of their lives. 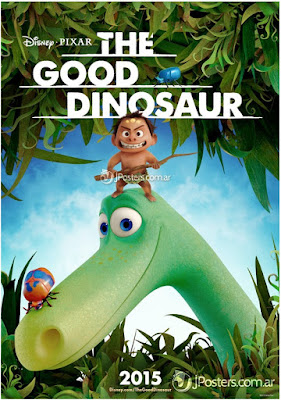 around Thanksgiving!  What if the asteroid that forever changed life on Earth missed the planet completely and giant dinosaurs never became extinct? Pixar Animation Studios takes you on an epic journey into the world of dinosaurs where an Apatosaurus named Arlo (Raymond Ochoa) makes an unlikely human friend. While travelling through a harsh and mysterious landscape, Arlo learns the power of confronting his fears and discovers what he is truly capable of.
Posted by DEZMOND at 2:00 PM