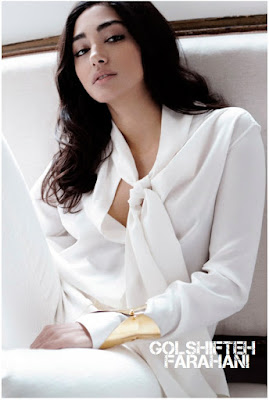 Only this weekend I informed you that Amin Maalouf's LEO THE AFRICAN will be turned into a movie, and now yet another of his beloved novels is getting the adaptation and already has the cast! PORTS OF CALL will star Golshifteh Farahani (EXODUS GODS AND KINGS), Louis Garrel and Pierre Niney in, as 'Deadline' reports, the story about two ill-starred lovers who meet in Paris during World War II: Ossyane, the principal narrator and Muslim Ottoman prince, and Clara, a Jewish freedom fighter from Vienna. PORTS OF CALL is a fable of madness and family ties, of love and despair, of mixed and 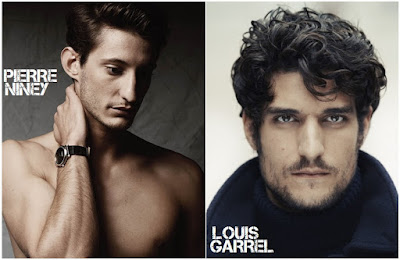 uncertain identities set against the backdrop of the French Resistance as well as the breakdown of order in Beirut. Atiq Rahimi is directing!


'STEELHEART' ADAPTATION
BRANDON SANDERSON'S NOVELS
And as you know, adaptations of YA novels have been a trend for years now, and here's the latest one: STEELHEART fantasy trilogy from Brandon Sanderson 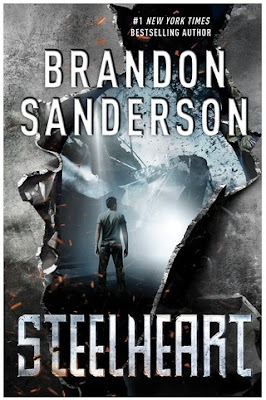 is to be adapted and directed by Shawn Levy at Fox. The tale begins with a burst in the sky that gave some ordinary people extraordinary powers. The awed public started calling them Epics, but with incredible gifts came the desire to rule. In what was once Chicago, an astonishingly powerful Epic named STEELHEART installed himself as emperor. Nobody fights back but the Reckoners, a shadowy group of ordinary humans who spend their lives studying Epics, finding their weaknesses, and then assassinating them. The book centres on David, who wants in the group because STEELHEART killed his father, and he alone knows the Epics’ true weakness. 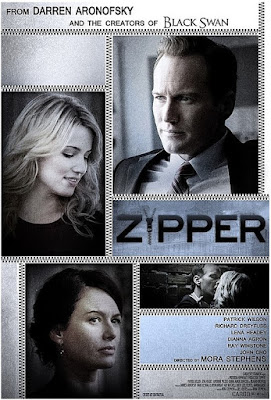 And the only trailer for you today is for our beloved Patrick Wilson's new sex thriller ZIPPER in which he plays  Sam Ellis, a man on the rise, a hotshot federal prosecutor on the cusp of a bright political future. But what was meant to be a one time experience with a high end escort instead turns into a growing addiction. His moral compass unravelling, his new demon threatens to destroy his life, family and career. Diana Agron, Lena Headey, John Cho and Ray Winstone and Richard Dreyfuss also star in the movie out late next month.
Posted by DEZMOND at 1:30 PM