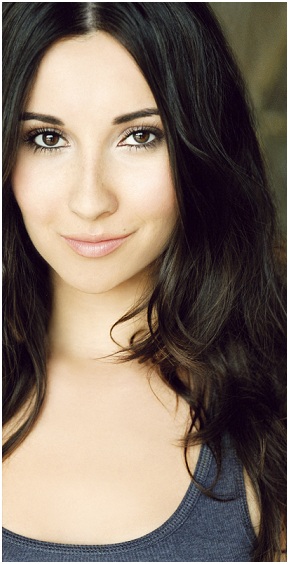 brothers – one is a model, the other a personal trainer – who find their lives rocked by their brainy new roommate, American literature Ph.D. student Jane (Lilah Richcreek) whose looks are, by their standards, in desperate need of help. The highly intelligent and sardonic Jane values substance over trivial things like looks and popularity. Finding herself in desperate need of a place to live that’s affordable and near campus, Jane moves in with Madison and AJ. She surprisingly bonds with AJ over his forbidden love of carbs, but fiercely butts heads with Madison who is intimidated by her intellect and disgusted by her wide array of sweatpants. When her professor crush cuts her name from their co-authored paper, she’s pleasantly surprised that the brothers stand up to him on her behalf. 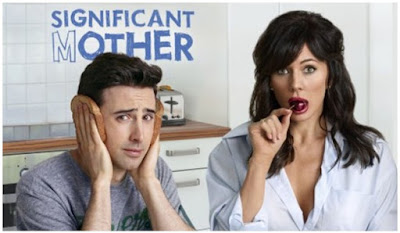 whose world is turned upside down when he comes back from a business trip to find his best friend and roommate, Jimmy (Nathaniel Buzolic), is dating his recently separated mother, Lydia (Krista Allen). To make matters worse, Nate’s previously disinterested dad, 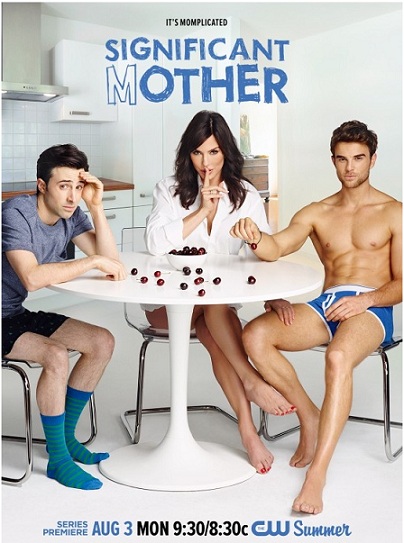 Harrison (Jonathan Silverman), is determined to win Lydia back and isn’t afraid to use Nate to get what he wants. Stuck between his family feud and his best friend’s first serious relationship, Nate’s “new normal” forever changes his relationships with his parents and severely handicaps his own dating life.