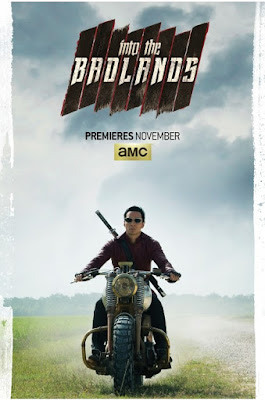 November! The six episode series is set in a land controlled by feudal barons telling the story of a ruthless, well-trained warrior named Sunny (Daniel Wu) and a young boy, M.K. (Aramis Knight), who embark on a journey across a dangerous land to find enlightenment.
Marton Csokas will play Quinn, the most powerful baron in the Badlands, who spent his youth patrolling the Badlands and killing. Emily Beecham plays The Widow, a regal beauty and a cunning strategist with extravagant, high fashion taste while Sarah Bolger plays Jade, a porcelain beauty who masks her ambition with fragile innocence. Oliver Stark plays the warrior’s son Ryer who has not lived up to his father’s expectations. 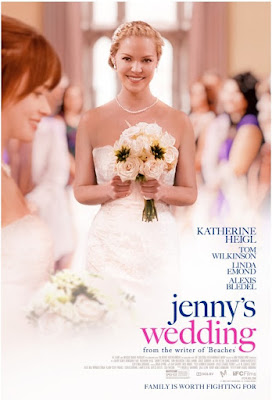 Meanwhile, you can also check out the first trailer for a movie in which Katherine Heigl and Alexis Bledel play a lesbian couple. Tom Wilkinson also stars in JENNY'S WEDDING in which Jenny Farrell (Katherine Heigl) is getting married. But how will her straight-laced family react when they find out that the woman they thought was their daughter’s roommate is actually her fiancée? As the old fashioned Farrells attempt to come to terms with the prospect of a surprise daughter in law, they face a difficult choice: either adapt with the times or risk being left behind.
Posted by DEZMOND at 1:20 PM