He will play French prince Charles, a boy on the edge of puberty who has begun to realize that he may be the next King of France sooner than he’d imagined. This harsh realization causes him to swing back and forth between fulfilling the needs of a teenage boy and a drive to be the best ruler he can be. As you know the new season will probably see Queen Mary (Adelaide Kane) moving to Scotland after her husband King Francis (Toby Regbo) dies, where she will fight with Queen Elizabeth (Rachel Skarsten). The third run starts October 9th but with reduced number of episodes than usual probably due to the fact that the 2nd season's implausible character development has left the show without the core of its audience. 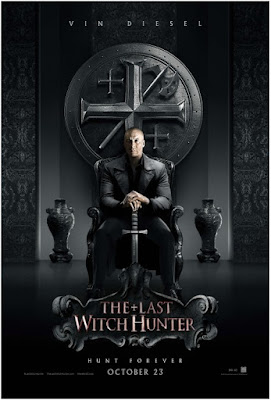 movie is out this October also starring Michael Caine and Elijah Wood. A sequel is already being prepared.
The modern world holds many secrets, but the most astounding secret of all is that witches still live amongst us; vicious supernatural creatures intent on unleashing the Black Death upon the world. Armies of witch hunters battled the unnatural enemy across the globe for centuries, including Kaulder, a valiant warrior who managed to slay the Queen Witch, decimating her followers in the process. In the moments right before her death, the Queen curses Kaulder with her own immortality, forever separating him from his beloved wife and daughter in the afterlife. Today Kaulder is the only one 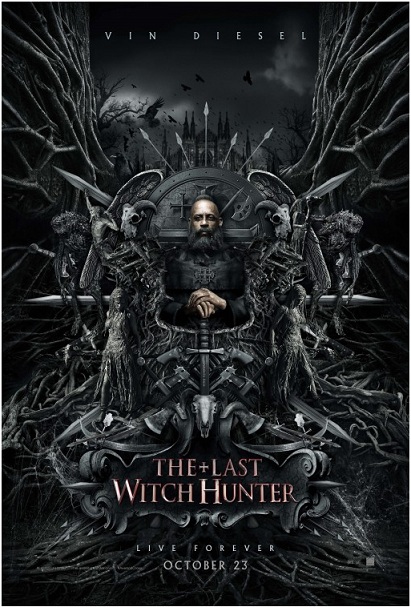 of his kind remaining, and has spent centuries hunting down rogue witches, all the while yearning for his long-lost loved ones. However, unbeknownst to Kaulder, the Queen Witch is resurrected and seeks revenge on her killer causing an epic battle that will determine the survival of the human race.