duo of Phil Lord and Chris Miller and with the voice from Jason Sudeikis. It follows an animated fantasy warrior Artemis who finds that reconnecting with his estranged live action son and ex-wife while suffering through a mundane office job and the banality of suburban life is harder than waging war in his distant, animated homeland. 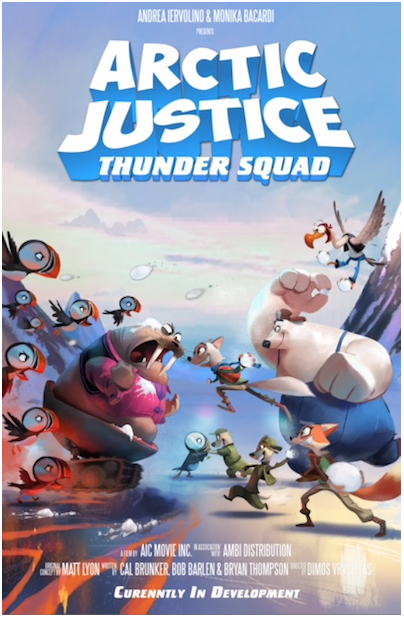 Service. To prove himself, Swifty commandeers a sled of his own and, by himself, takes a package to an icy fortress owned by an evil genius (and Walrus) planning to take over the world. 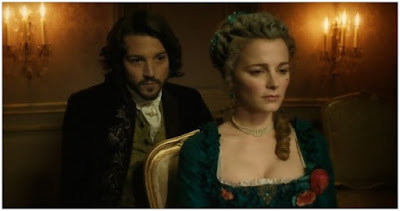 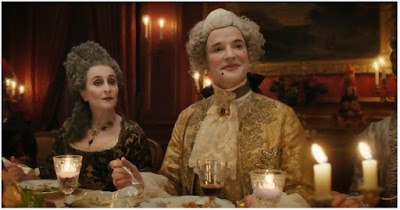 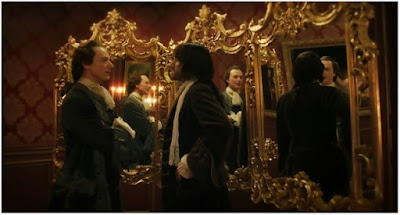 of one of 18th century’s most famous playboys. Exiled from his beloved Venice, Giacomo Casanova flees to Paris at the dawn of the 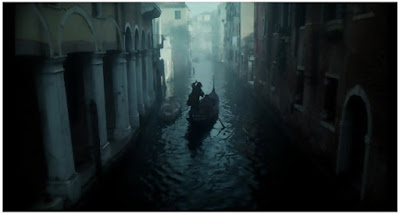 Enlightenment in hopes of putting his reputation behind him. But old habits die hard, and temptation is everywhere as Casanova finds a wealth of new opportunity…and trouble.
Posted by DEZMOND at 1:00 PM