MATT BOMER JOINS
'MAGNIFICENT SEVEN' REMAKE
Well, I'm sure the ladies will sigh and agree that this cast has become uber hunky: Matt Bomer is the latest one to join the remake of 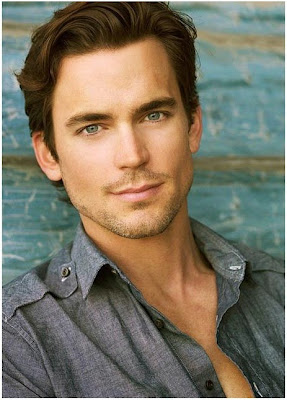 THE MAGNIFI= CENT SEVEN and he is set to play the husband of Haley Bennett's character, the woman who hires seven mysterious gunmen to protect her town from a gang of bandits, lead by a nefarious robber baron. Earlier this week I informed you that Jason Momoa has joined the cast which already has Chris Pratt, Ethan Hawke, Luke Grimes, Vicent D'Onofrio, Byung-hun Lee and Denzel Washington. Antoine Fuqua is directing! 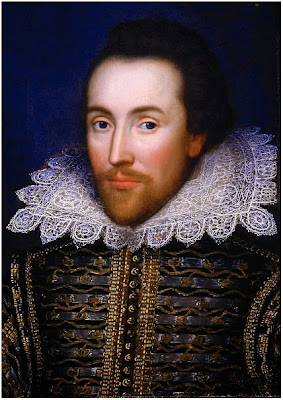 Meanwhile, another fun historical series that awaits us is WILL over at TNT and TBS! As 'Deadline' reports  the ten episode series will revolve around a young William Shakespeare and it will be told in raucous style by Craig Pearce, the longtime writing partner of auteur filmmaker Baz Luhrmann who worked with him on MOULIN ROUGE and ROMEO AND JULIET. It is a period drama with a hip soundtrack, contemporary shooting style and edgy production design.


'LEGENDS OF TOMORROW'
TRAILER WITH WENTWORTH MILLER, BRANDON ROUTH AND DOMINIC PURCELL
And yet another series with superheros will be CW's new show LEGENDS OF TOMORROW which has just got its first trailer. When 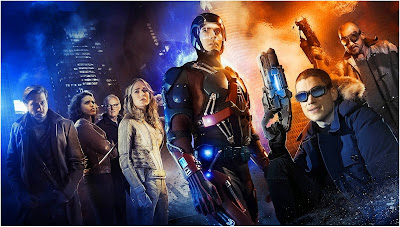 heroes alone are not enough the world needs legends. Having seen the future, one he will desperately try to prevent from happening, 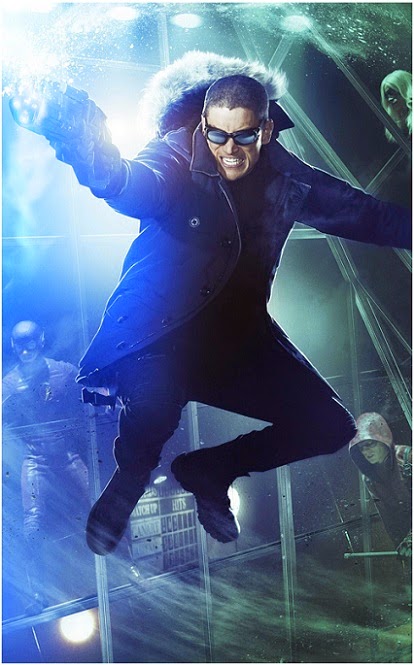 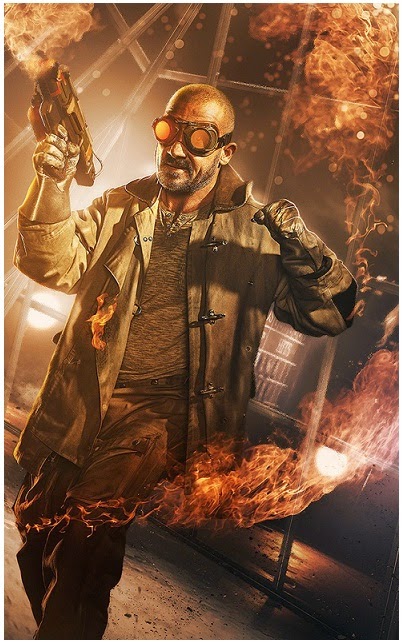 — one in which not only is the planet at stake, but all of time itself. Can this ragtag team defeat an immortal threat unlike anything they have 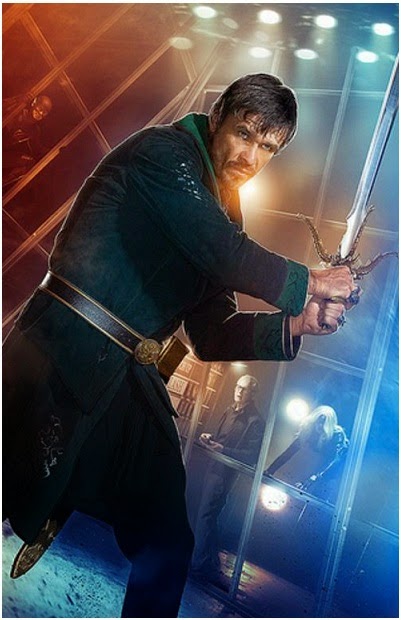