According to 'Latino Review' Warner Bros. is planning on our beloved Karl Urban to take a supporting, possibly villain, role in AQUAMAN! Last year we announced that the superhero movie will have a 2018 summer release date and will star Jason Momoa in the lead role. He will probably appear first in BATMAN VS SUPERMAN: DAWN OF JUSTICE and then in two JUSTICE LEAGUE movies as well. Karl Urban is doing STAR TREK 3 this year as Dr. Bones, and he has also been announced as the lead in THE WONDER fantasy adventure about a group of schoolkids who follow a rainbow that magically transports them to China, where they find themselves pursued by a mysterious organization as well as the cause of a natural disaster.


'BADLANDS' EPIC SERIES
ORLA BRADY JOINS THE CAST
In TV news, AMC's new martial arts epic fantasy show BADLANDS has added another name into its cast. The show which will be based on the 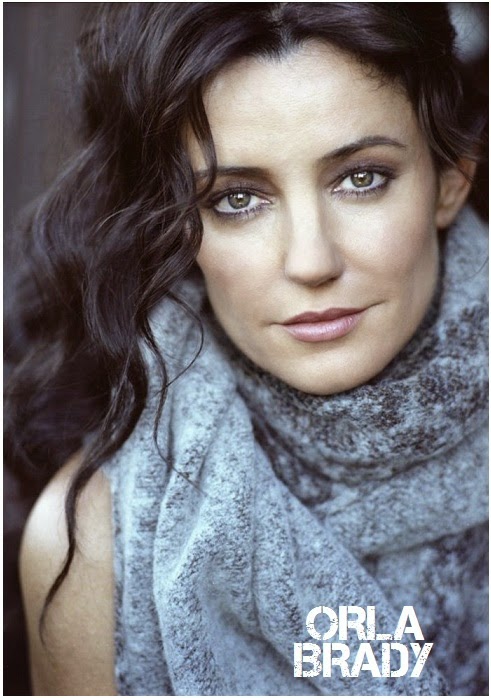 16th century Chinese tale 'Journey to the West' following a highly skilled warrior named Sunny (Daniel Wu), who goes on a journey through dangerous land with a young boy in search of enlightenment, will see FRINGE's Orla Brady playing a Baroness and the ex-wife of gang leader who runs her domain with an iron grip! Emily Beecham plays The Widow, a regal beauty and a cunning strategist with extravagant fashion taste who has gained power the old fashioned way – she’s spilled blood for it. Sarah 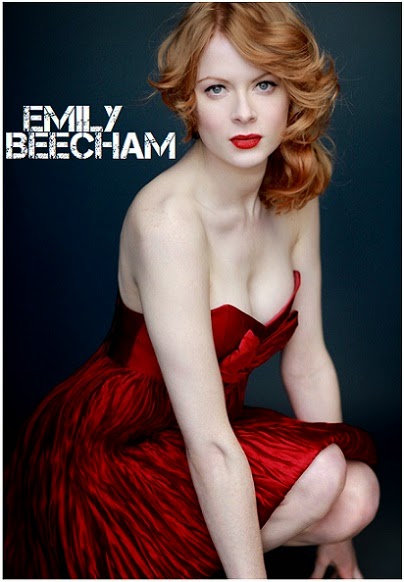 Bolger plays Jade, a porcelain beauty who masks her ambition with fragile innocence. Oliver Stark plays the warrior’s son Ryer who has not lived up to his father’s expectations!