Few years ago I reported on comic book STRONGHOLD being made into a movie and now we have some updates: according to "MovieHole" Stellan Skarsgard (“Thor”) and Douglas Booth (NOAH, ROMEO AND JULIET) have taken the lead roles. The rather unusual story is based on Paul Finch’s medieval comic about a group of British knights who go into battle against a horde of Welsh zombies in medieval Europe. Booth and Skarsgard will thus play together again after ROMEO AND JULIET, in this story which follows a team of heroic knights who have just conquered the land of Wales. On their way back to the castle they call home, they happen upon an unforeseen enemy – one that never fixed on battling, the undead. Seems the Welsh have been conquered and killed, but the enemy has risen again as zombies. 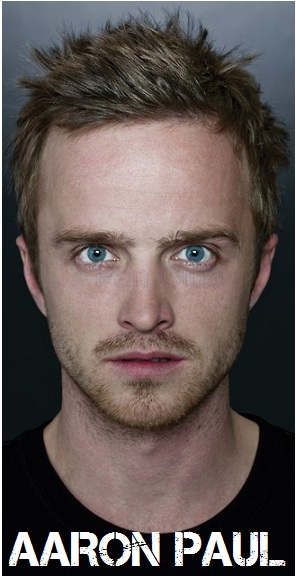 Super charming Aaron Paul from BREAKING BAD, will lead the cast in Dreamwork's movie adaptation of NEED FOR SPEED video game according to "The Hollywood Reporter". As you know, the game is based on racing cars and high speed and the movie will be "rooted in the tradition of the great car-culture films of the '70s while being extremely faithful to the spirit of the video game franchise". The same time reports about LOST's Carlton Cuse developing NBC TV show out of THE SIXTH GUN graphic novel. The supernatural western is the story of six mythical guns in the Old West. When the Sixth Gun, the most powerful and dangerous of the group, resurfaces in the hands of an innocent girl dark forces reawaken.


MOCKINGBIRD LANE TRAILER
A few weeks ago, HOLLYWOOD SPY wrote about the NBC's new show MOCKINGBIRD LANE and today I have the trailer for it. In the meantime it was decided that the show won't get the green light, but the pilot will be aired as a TV film in the celebration of Halloween on October 26th. 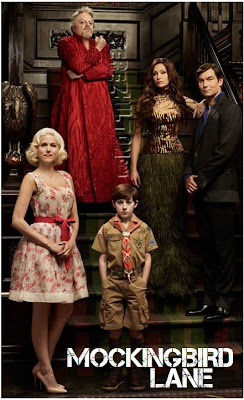 If successful it's possible it will get the 13 episode order. Bryan Fuller's (PUSHING DAISIES) reboot of classic show "Munsters" follows the adventures of the Munster family of charming monsters: Grandpa Sam Dracula is essentially Dracula who assembled Herman because no man was good enough for his daughter Lily, a sexy vamp. Lily's niece Marilyn the freak is actually normal and Lily and Herman's only child, Eddie, has his werewolf tendencies surface in puberty, forcing the family to relocate to their famous 1313 Mockingbird Lane address. The cast in the remake is lead by always charming Jerry O'Connell from SLIDERS, who now plays the patriarch of the Munster family - Herman, the Frankenstein. Stepping into the role of Herman's vampire wife Lily is gorgeous Portia de Rossi. British star Eddie Izzard plays grandpa, an ancient vampire, 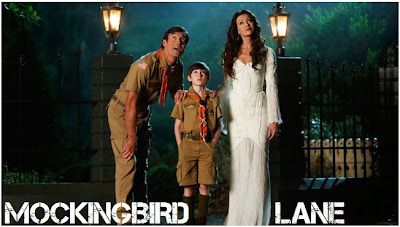 Lily's father. Little Mason Cook will play Lily's and Herman's only son Eddie, who is a werewolf. The cast also includes British actress Charity Wakefield as Marilyn, TV hunk Cheyenne Jackson as Scout Master Steve, a widower and leader of Eddie's scout troop who becomes smitten with Lily.
Posted by DEZMOND at 12:00 AM