According to "Variety", Her Cinematic Highness Judi Dench (bow immediately), whom you will see later this Autumn in SKYFALL as James Bond's boss, has found herself another interesting project: she and Steve

Coogan will lead the cast in tragic drama PHILOMENA which is to be directed by famous Stephen Frears (who worked with almost all lady legends - with Dench in MRS HENDERSON PRESENTS, with Helen Mirren in THE QUEEN and with Glenn Close in DANGEROUS LIAISONS). It will be the true story of an Irish woman whose son was sold for adoption in America, and their attempts to reunite with each other. Dench will play the title role in this movie adaptation of Martin Sixsmith's book "The Lost Child of Philomena Lee: A Mother, Her Son and a 50 Year Search", which describes how PHILOMENA was forced by nuns to give up her son Anthony when he was 3. Anthony was sold for adoption in America, where he grew up to be a successful lawyer and politician. In the 1980s, after he contracted AIDS, he visited Ireland in an attempt to find his mother.


CASTING HEADLINES
Some time ago I've informed you about MARY MOTHER OF CHRIST project which will have Odeya Rush as Mary, legendary Peter O'Toole as Symeon and Julia Ormond as Mary's cousin 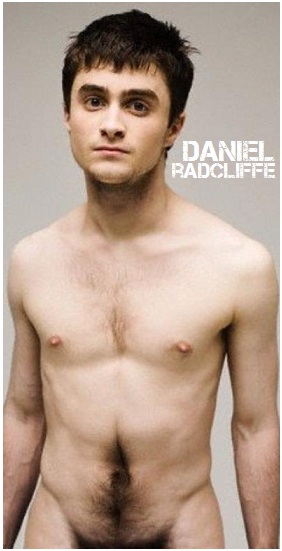 Elizabeth. Now "The Wrap" reports that Ben Kingsley might take the role of king Herod. Other rumours suggest that the above mentioned Judi Dench (bow immediately) might take the role of Anna the Prophetess, while "Downton Abbey" star Hugh Bonneville is wanted for Satan. The same website reports that HARRY PLOPPER star Daniel Radcliffe might play Hunchback in the new version of FRANKEN- STEIN. It will be a sf version of the horror story directed by Paul McGuigan (BBC's SHERLOCK)in which the Hunchback is Dr. Frankenstein's assistant and is also a creepy psychopath dressed in old clown's clothes.


HOLLYWOOD SPY HEADLINES
One of the best music producers and singers One Republic's Ryan Tedder (beside One Republic's hit APOLOGIZE, he also wrote Leona Lewis' BLEEDING 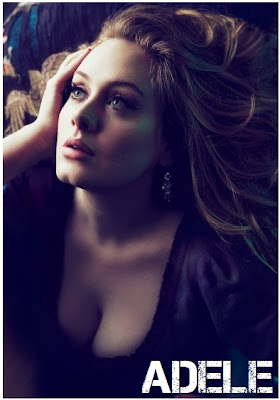 LOVE, Beyonce's HALO, Jordin Sparks' BATTLEFIELD, and he wrote for Adele as well) has accidentally revealed that he has heard Adele's James Bond song and that it is a mindblowing piece, the best OO7 song ever. Titled LET THE SKY FALL, the song is said to hit the public on October 5th, on global James Bond Day. Meanwhile, one of our favourite GAME OF THRONES and ROBIN HOOD stars, ever so delightful Harry Lloyd will star in British TV series THE FEAR with Peter Mullan as crime boss Richie Beckett who struggles with a mafia feud, early onset dementia and issues within his own family. There are also rumours 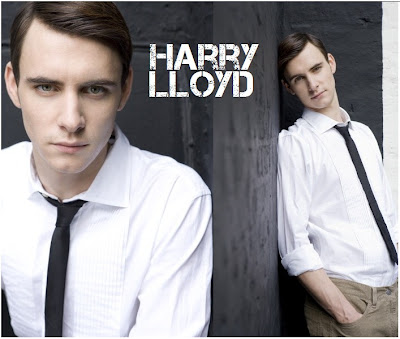 that Oscar winning THE KING'S SPEECH might get a sequel which would deal with the difference in the lives of the king's family and the family of his speech therapist during the war and the ongoing poverty. Colin Firth, Geoffrey Rush and Helena Bonham Carter will all return to their original roles.
Posted by DEZMOND at 12:00 AM