Well it seems that after her Oscar nominated performance in MY WEEKEND WITH MARILYN, super talented Michelle Williams might have another

Oscarworthy role in the future. "Variety" writes that she will take the lead role in Saul Dibb's (THE DUCHESS) new drama SUITE FRANCA- ISSE. The story revolves around Lucille Angellier, a young woman in Nazi occupied France who falls for a young German soldier while her husband is off fighting the war. Her only escape is playing the piano, which piques the interest of the soldier who was a composer before the war. As you already know, three time Oscar nominee also stars in OZ THE GREAT AND POWERFUL in which she will play good witch Glinda next year, alongside Rachel Weisz, James Franco and Milla Kunis. Earlier this year we've seen her as adulteress in TAKE THIS WALTZ drama.


HOLLYWOOD SPY HEADLINES
In short movie news today, Danny DeVito will direct HONEYMOON WITH DAD. According to "Variety"  the story of this 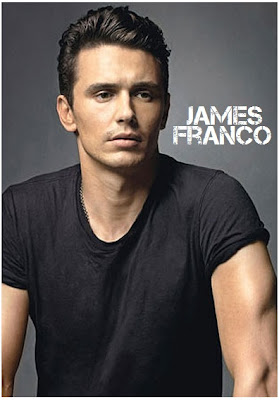 movie follows an accountant who was left at the alter. He is subsequently forced to spend what would have been his honeymoon with his estranged father. Speaking of James Franco, he will appear in THE GRACE THAT KEEPS THE WORLD next to Glenn Close. "Deadline" says that the story follows a father and his sons who are preparing for their hunting trip. Their lives are upended when a young environmental cop begins investigating hunting violations, and secrets are revealed that may tear this family apart. 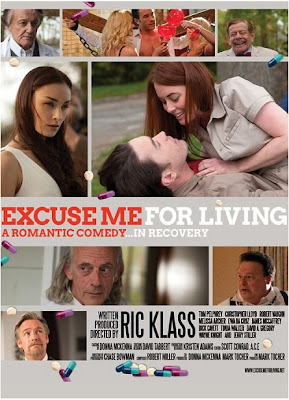 comedy... in Recovery ! In theatres from October 12th, 2012 this movie brings the story of a charming suicidal druggie who must obey his rehab-clinic's demand to lead a seniors men's group or face incarceration and lose the love of his psychiatrist's daughter... As you will see in the trailer, it could be a rather cute and lovely movie in the end. The cast includes a lot of people whose names you might not know but you probably know their faces: Tom Pelphrey, Christopher Lloyd, Robert Vaughn, Melissa Archer, Ewa Da Cruz, Dick Cavett, Wayne Knight and Jerry Stiller!
Posted by DEZMOND at 12:00 AM