I have a bunch of super exciting television news for you today, updates on some of HOLLYWOOD SPY favourite of the upcoming programmes!

First of all, "The Hollywood Reporter" writes that Michael Bay has found the leading man for his new sf show THE LAST SHIP at TNT. I've mentioned some time ago that it will be a story about a global catastrophe that nearly obliterates the Earth's population, forcing the crew of a naval destroyer to confront the reality of their new existence in a world where they are among the only survivors. Now, the news is that GREY'S ANATOMY's McSteamy, or in his real name - Eric Dane, will take the lead role of THE LAST SHIP's commanding officer. Eric Dane's character McSteamy from the popular medical drama has died in the last season, 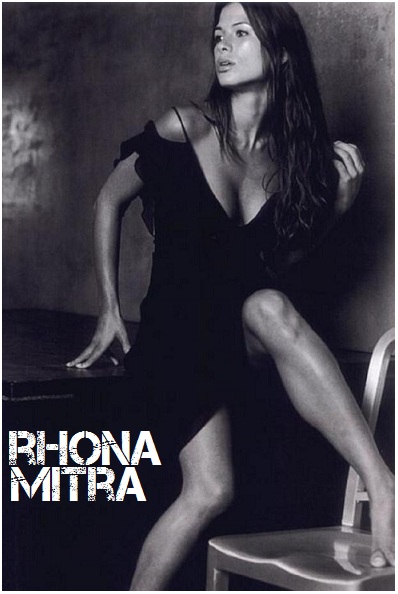 so this will be a new gig for him without catching a break. But he will not be alone in the cast, since gorgeous Rhona Mitra will play a direct, strong willed, intelligent and fearless paleomicrobiologist in the new show. 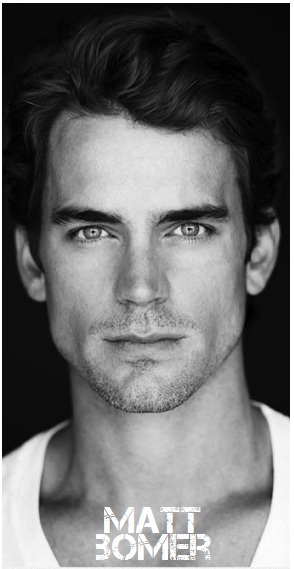 Another piece of television casting news also comes from "The Hollywood Reporter" and concerns NBC's new hit sitcom NEW NORMAL which is scoring rather nice viewership in its opening season. The sitcom stars Andrew Rannell and Justin Bartha as a gay couple who turn to a surrogate (Georgia King) for help growing their family. In current episodes they're waiting for a baby and for their marriage. The update is that TV hunk Matt Bomer, from WHITE COLLAR and MAGIC MIKE, will guest star in the series as the "sexy ex-boyfriend" to Andrew Rannell's Bryan. As you know, both Matt Bomer and Rannell are gay in their private lives as well. 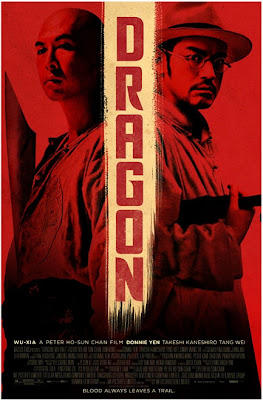 and Wu Jiang. The story of the very dynamic film follows Liu Jin-xi (Yen), a village craftsman whose quiet life is irrevocably shattered by the arrival of two notorious gangsters in the local store. When Liu single handedly saves the shopkeeper’s life, he comes under investigation by detective Xu Bai-jiu (Kaneshiro). Convinced that Liu’s martial arts mastery belies a hidden history of training by one of the region’s vicious clans, Xu doggedly pursues the shy hero and draws the attention of China’s criminal underworld in the process. The film has been released in a number of countries around the world last year after it premiered at Cannes Film Festival, but will have its limited Northern American release later this November. The film is directed by Peter Chan who gave us the famous THE WARLORDS epic saga in which he also worked with amazing Takeshi Kaneshiro. 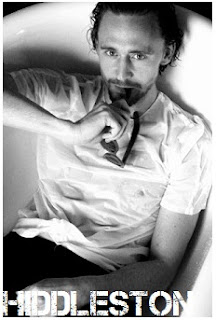 CALLING ALL DEZZY'S ANGELS
And your HOLLYWOOD SPY has a small, but utterly important, request for you: please go to GQ POLL ON BEST DRESSED MAN and vote for our dear Tom Hiddleston who is currently second after that vampire menace Robert Pattinson. Can't let the vampires win! Assemble and vote on, my winged angel troops :) Vote for goodness, talent and style, not for vampire fangs!
Posted by DEZMOND at 12:00 AM