Here's a treat for you: the first pictures from the new version of ROMEO & JULIET have started arriving. Ready to hit cinemas April 2013, directed by Italian moviemaker Carlo Carlei and adapted by DOWNTON 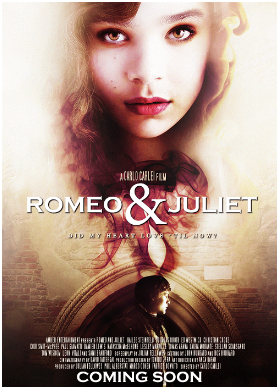 ABBEY and GOSFORD PARK's Julian Fellows, the film will stick to the original period seen in William Shakespeare's play set in the fair city of Verona. Romeo (Douglas Booth) and Juliet (Hailee Steinfeld), the children of the feuding Montague and Capulet families, meet at a feast and fall deeply in love. Despite the sworn disdain their families hold for one another, they steal away and are secretly wed by Friar Laurence (Paul Giamatti). It is not long, however, before trouble ensues… Unaware of his daughter’s transgressions, Lord Capulet (Damian Lewis), Juliet’s father, has arranged for Juliet to take the 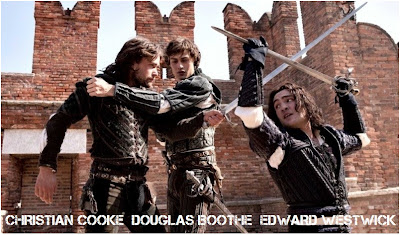 hand of Count Paris (Tom Wisdom) in marriage. Devastated and defiant Juliet seeks the counsel of Friar Laurence, who concocts a devious plan that will alter the lives of both families forever. 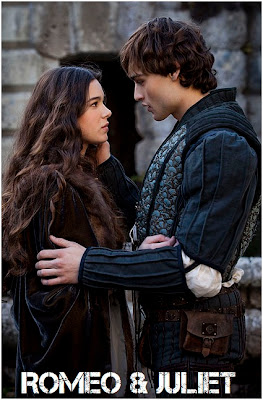 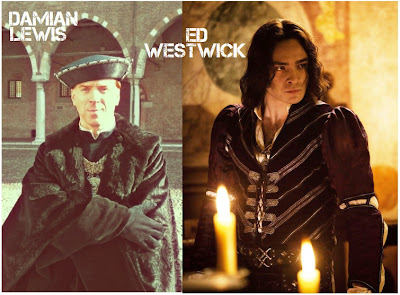 Montague and Kodi Smit-McPhee as Benvolio. The cast also includes Paul Giamatti as Friar Laurence, Christian Cooke as Mercutio, Tom Wisdom (he was marvelous in 300 Spartan epic) as Count Paris, 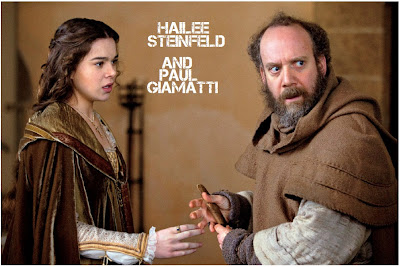 Leon Vitali as the Apothecary and Stellan Skarsgard as Prince of Verona. Oscar-winning designer Milena Canonero has filled the film with opulent embroideries, pearl buttons, gold and silver and tones of velvet and glittering heraldry. 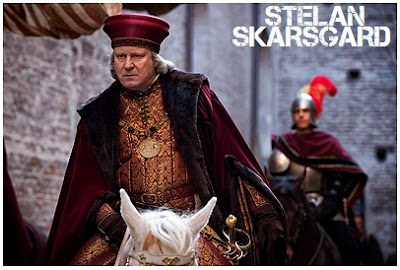 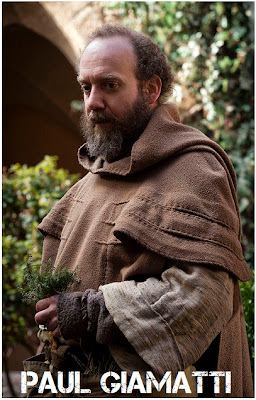 If you have been following HOLLYWOOD SPY last few years, you will know that Carlo Carlei's film isn't the only project based on William Shakespeare's play coming up in the near future. McG (TERMINATOR SALVATION) is preparing ROMEO AND JULIET primetime show for ABC that will focus on two feuding families in Venice, California. There's also ROSALINE, which is only inspired by the Shakespeare's play and tells the story from the perspective of Rosaline who was Romeo's girlfriend before he entered the doomed relationship with Juliet.Lilly Collins and Dave Franco are in the cast. 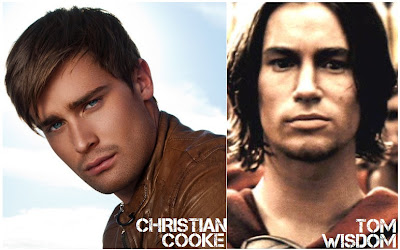