One of the most beloved knights from BBC's MERLIN show, Irish hunk Eoin Macken, who plays the gentle and honourable sir Gwain in the fantasy show, has been cast in

NBC's pilot AFTER HOURS which will focus on the overnight shift in the emergency department of the San Antonio Medical Centre. Macken will star as former Army medic who comes into conflict with his bosses over his unorthodox approach to emergency medicine. Although Macken didn't have big roles before he got noticed in MERLIN, he did also play in THE TUDORS and in another historical epic CENTURION in which he played one of the warriors. He was much more successful as a top model working for big names such as Ralph Lauren and companies like GQ and Abercrombie and Fitch. It is interesting that besides getting a degree in psychology he also managed to direct a few films.


HOLLYWOOD SPY HEADLINES
According to "The Hollywood Reporter" rapper turned director, RZA, whose THE MAN WITH THE IRON FIST is about to open in cinemas 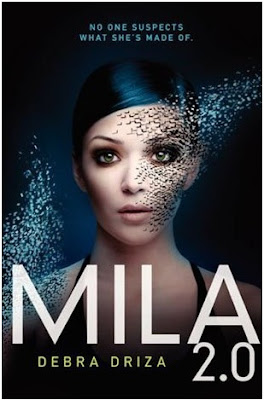 this weekend, will also direct the new biopic on one of the most savage and bloodthirsty tyrants in history GENGHIS KHAN. For this, RZA will return to China to shoot the film about the Mongolian warlord which is written by CONAN THE BARBARIAN's John Millius who was originally supposed to helm the project. Deadline reports that GREY'S ANATOMY creator Shonda Rhimes will produce television adaptation of MILA 2.0, a book by Debra Driza which is yet to be released in March next year. The sf show will revolve around an android named MILA - or Mobile Intel Life-like Android - who develops human emotions, as well as the plight of her scientist 'mother'.


THE SNOW QUEEN TRAILER
Now, here is something delightful. The first trailer for long anticipated Russian animated film THE SNOW QUEEN which is supposed to hit Russian 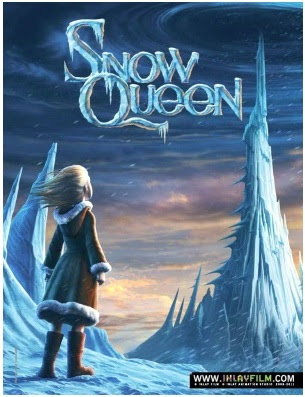 cinemas later this year on December 31st, the New Year Eve. Produced by Russia's famous director Timur Bekmam- betov (who earlier this year helmed ABRAHAM LINCOLN VAMPIRE HUNTER), the film is based on the beloved Hans Christian Andersen fairytale, which follows a boy called Kai who is kidnapped by the wicked Snow Queen. His sister Gerda embarks on a quest to rescue him with the aid of the Queen's put-upon troll minion. As you might remember, Disney has also been developing their own version of Snow Queen for many years now, and it is supposed to be a hand drawn animated feature in the vein of Disney's classics.
Posted by DEZMOND at 12:00 AM