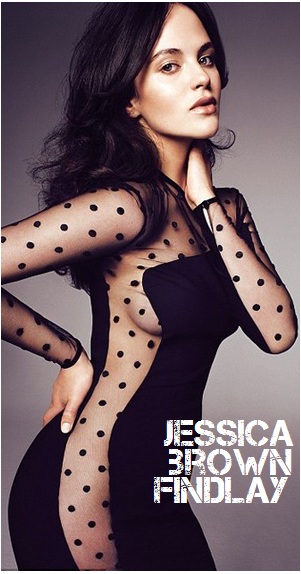 Just like it happened when they were choosing the lead actress for CAPTAIN AMERICA, the same buzz has started now for CAPTAIN AMERICA: THE
WINTER SOLDIER. The race for the lead actress in the sequel is on and it is interesting that the whole story is circling around GAME OF THRONES since the sequel will be directed by Joe and Anthony Russo who worked on HBO's epic show. This is why the main candidate for the female role is gorgeous Emilia Clarke who plays dragon queen in GAME OF THRONES. Other candidate is lovely Jessica Brown Findlay from DOWNTON

ABBEY. Another actress who might take the role, according to "Deadline" is Imogen Poots. One of them will join Chris Evans in the story which will now be set in the modern world. Scarlett Johansson will have a cameo as Black Widow. But there is a long time to wait, since the film opens up April 2014.


HOLLY WOOD SPY HEAD LINES
According to fresh rumours acting legend Meryl Streep is in negotiations to venture INTO THE WOODS, a film which will weave multiple fairy tales including Little Red Riding Hood, Cinderella, Jack and the Beanstalk and Rapunzel. The story centers on an evil witch that curses the main character Baker and his wife. The two have to try and reverse the curse, 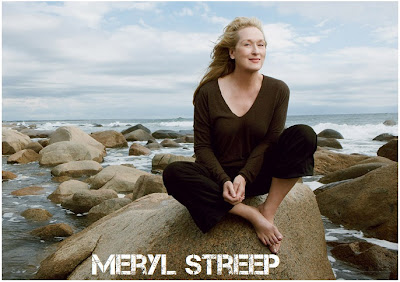 which prevents them from bearing children. Based on  MOBIUS, the thriller is set in space and centers on a captain that is obsessed with revenge. He takes his crew on a suicide mission seeking vengeance from a space creature! 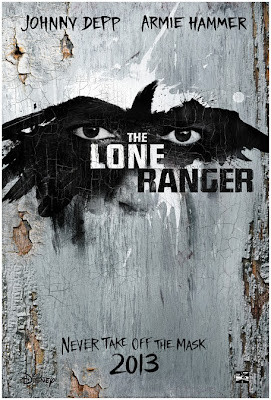 Your big trailer treat for today is the first clip for western adventure THE LONE RANGER:   From producer Jerry Bruckheimer and director Gore Verbinski, the film making team behind the blockbuster "Pirates of the Caribbean" franchise, comes this thrilling adventure infused with action and humor, in which the famed masked hero is brought to life through new eyes. Native American spirit warrior Tonto (Johnny Depp) recounts the untold tales that transformed John Reid (Armie Hammer), a man of the law, into a legend of justice, taking the audience on a runaway train of epic 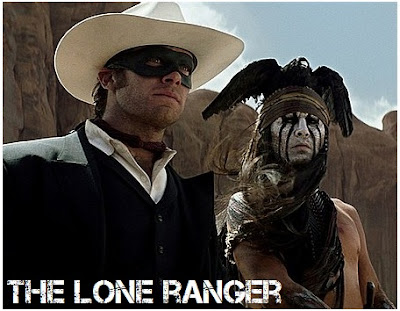 surprises and humorous friction as the two unlikely heroes must learn to work together and fight against greed and corruption. The film which has an ambition of being one of next summer's biggest hits also stars Helena Bonham Carter, Barry Pepper, James Badge Dale, Tom Wilkinson, James Frain.
Posted by DEZMOND at 12:00 AM