One of the most talented actresses out there, amazing Toni Collette has been  mentioned a lot recently since she's got four new roles(in ALFRED HITCHCOCK AND THE MAKING OF PSYCHO she plays the director's assistant next to Anthony Hopkins and Helen Mirren, in THE WAY, WAY BACK she will star next to Steve Carell, there are also MISS YOU ALREADY with Jennifer Aniston and LONG WAY DOWN with Pierce Brosnan ), and now she has a brand new one: according to "Variety" she will join young Dev Patel in DEFIANT, a Bill Bennett's thriller set in the world of "honor" killings in India. Based on true events, the story centres on two young lovers in India on the run from their parents who want to kill them because they want to marry against their wishes. When an Emmy winning journalist sets out after them to cover the story, she risks her own life to try and save them. Collette will star as the journalist and Patel will portray one of the lovers. The film will shoot in North India with principal photography slated to begin in late October.

HOLLYWOOD SPY HEADLINES
Since it is a huge movie trend to shoot films based on classic novels (ANNA KARENINA with Jude Law and Aaron Johnson, LES 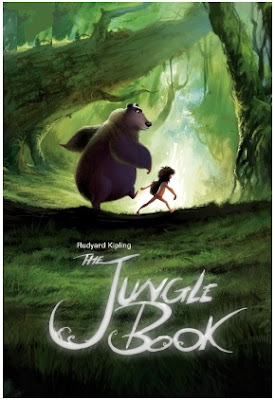 MISERABLES with Hugh Jackman, Eddie Redmayne, Russell Crowe, Anne Hathaway, and THERESE RAQUIN which started shooting last week in Serbia with Jessica Lange and Oscar Isaac), Warner Bross. is planning a live action movie adaptation of famous THE JUNGLE BOOK by Rudyard Kipling. The story, which follows a brave boy Mowgli who grew up and lives in a jungle alongside wild animals, will be directed by Steve Kloves who previously directed THE FAMOUS BAKER BOYS and who also did screenplays for all HARRY PLOPPER films. It is interesting that Disney 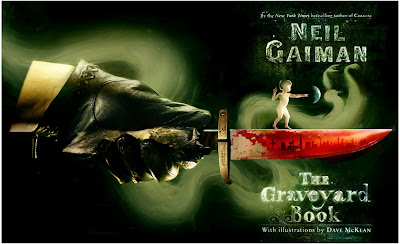 has, at the same time, bought the film rights on THE GRAVEYARD BOOK by Neil Gaiman, which brings a spin on Kipling's classic by focusing on a boy who wasn't raised by animals in a jungle like Mowgli, but by ghosts at a graveyard.


THIS IS 40 TRAILER
Universal has released the first trailer for new comedy THIS IS 40 coming to cinemas this December. Directed by Judd Apatow and starring Paul Rudd and Leslie Mann, the film depicts the cruel 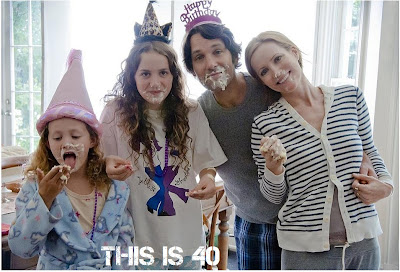 nature of middle age. It's a kind of a sequel to KNOCKED UP from a few years ago since it gives us a look of Pete and Debbie's life a few years after the events from the previous film. The cast also includes Megan Fox, Jason Segel, John Litgow, Melissa McCarthy...
Posted by DEZMOND at 12:00 AM