A rather hunky cast awaits us in a project just mentioned over at "Variety": pop sensation and a very talented actor and a natural charmer Justin Timberlake and Ben Affleck will lead the cast in $30 million film RUNNER RUNNER. There are not much details on this upcoming project, but one thing is known - the story will be set in the world of illegal online gambling, which should not come as a surprise, 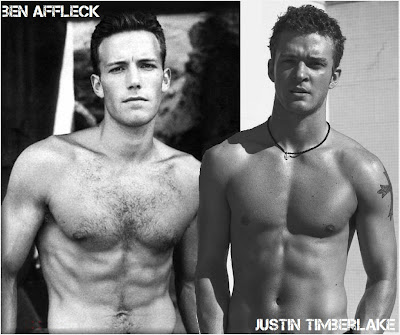 since Ben Affleck already had similar films and is privately known as a poker expert and he even won $356,000 by winning the California State Poker Championships in June 2004 - defeating some of the best poker players in the world in the process. Timeberlake will on the other hand, also join Amy Adams and Clint Eastwood in TROUBLE WITH THE CURVE, a film about an ailing baseball scout in his twilight years who takes his daughter along for one last recruiting trip.


HOLLYWOOD SPY HEADLINES
After a short exile from the big projects, mostly due to his behaviour in the public, it seems that Russell Crowe is experiencing a revival. You already know that him and Hugh Jackman are taking the lead roles in LES MISERABLES, 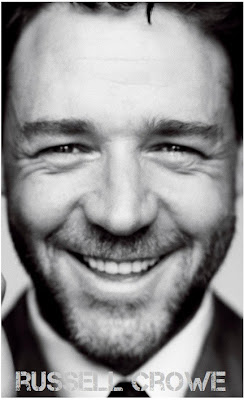 but now it is also official that he is taking the lead role in dark epic NOAH. Scheduled for March 2014, which is two years from now, and directed by Darren Aronofsky, the story will be set in a world without hope, a world with no rain and no crops, dominated by warlords and their barbarian hordes. In this cruel world, NOAH was a good man. Seasoned fighter, sage and healer but he only wanted peace for him and his family. Yet every night, Noah was beset by visions of an endless flood, symbolizing the destruction of all life. Gradually, he began to understand the message sent him by the Creator. He had decided to punish the men and kill them until the last. But he gave Noah a last chance to preserve life on Earth... The role was first meant for Christian Bale and Michael Fassbender.
The only trailer I have for you today is for an extremely praised indie drama IN THE FAMILY which deals with one of the most tragic 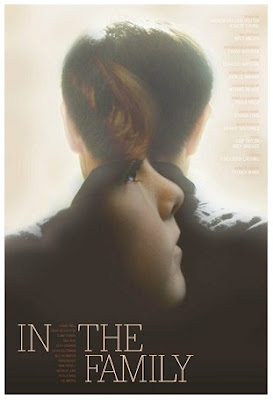 issues of the modern world faced with prejudices against gay parents. In the town of Martin, Tennessee, Chip Hines, a precocious six year old, has only known life with his two dads, Cody and Joey. And a good life it is. When Cody dies suddenly in a car accident, Joey and Chip struggle to find their footing again. Just as they begin to, Cody's will reveals that he named his sister as Chip's guardian. The years of Joey's acceptance into the family unravel as Chip is taken away from him. In his now solitary home life, Joey searches for a solution. The law is not on his side, but friends are. Armed with their comfort and inspired by memories of Cody, Joey finds a path to peace with the family and closer to his son.
PS and don't forget to visit a lovely post Vic Caswell, the owner of Sketcher Girl Studios, wrote about me, along with making an amazing drawing of your spy :)
Posted by DEZMOND at 9:55 PM