Since it's a very slow Monday in the film news department, I must entertain you with some positively naughty pictures, but you do not mind, do you? Gotta make you burn those Easter chocolate calories with some heat :) First, here's an upcoming show I totally missed before, probably because it will come from Canada :) Scheduled to air sometime this year (May methinks) is science fiction show CONTINUUM in which the story will revolve around a detective from the year 2077 who finds herself trapped in present day Vancouver where she is searching for ruthless criminals from the future. Kinda like LOOPER film with Bruce Willis and Emily Blunt which hits cinemas later this year. The show will however, have super stunning Rachel Nichols in the lead role (she dyed her hair brown for this one), while the ladies will feast their eyes on equally stunning Victor Webster. You remember Rachel from last year's CONAN and before that from G.I. 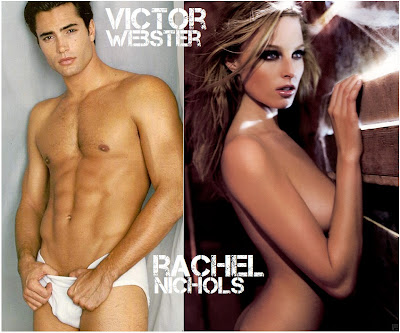 JOE: THE RISE OF COBRA, and she also starred in CRIMINAL MINDS and ALIAS on TV. Victor Webster had lead role in SCORPION KING III and was also seen in CASTLE and MELROSE PLACE. Click to see more of Rachel's naughty pics :)


PAINTED SKIN EPIC
And I have a super stunning and positively spectacular trailer for you today! I was totally mesmerized both by the trailer and by these absolutely beautiful posters! It is for the sequel to hit Chinese fantasy film PAINTED SKIN 2: THE RESSURECTION. It is a mix of 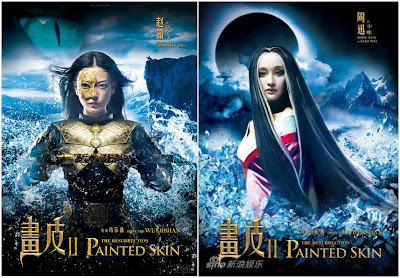 vampire and fantasy film. According to demon lore, it takes hundreds of years to attain human form. Even then, lacking a human heart, a demon cannot experience the true pains and passions of existence. However, there is a legend that if a pure human heart is freely offered to a demon, 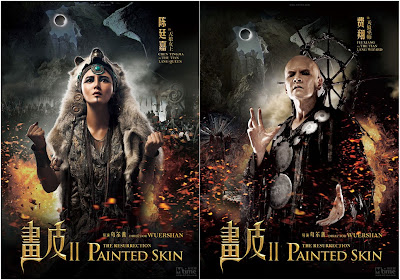 it can become a mortal and experience true life. This obviously gorgeous film will be released in China this June, and hopefully it will have a worldwide release later on? Apparently most of the actors from the first film are coming back but in different roles and in a different story. In the 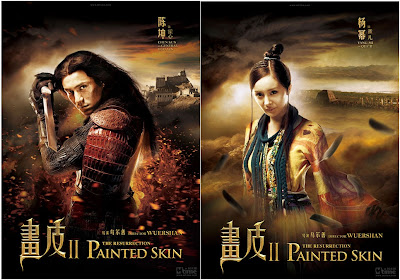